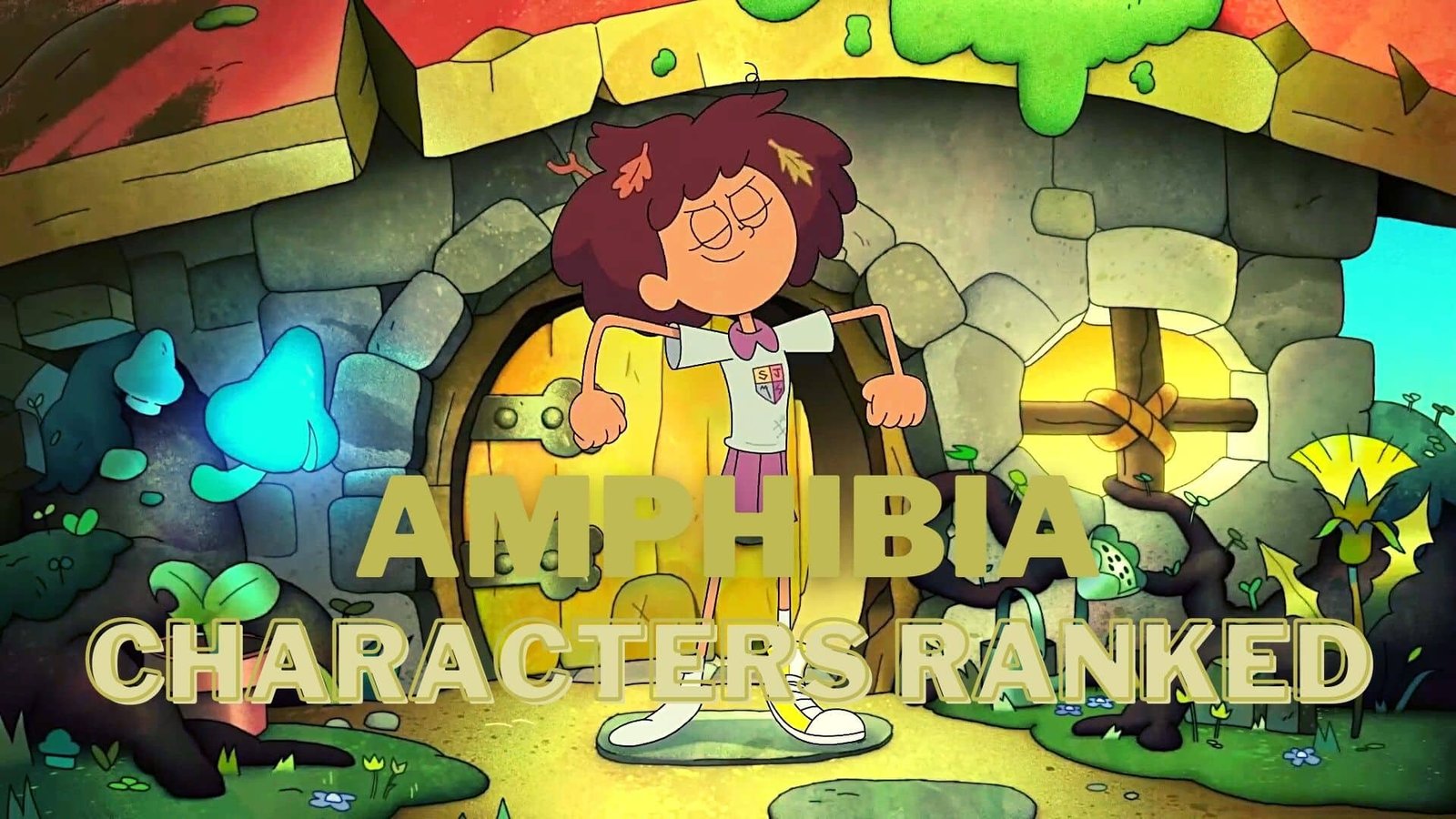 In this article, we will give you the 7 best Amphibia characters ranked based on the fan reviews, which are the most reliable source when it comes to evaluating our favorite TV characters.

Think of a magic jukebox. And imagine that there is a magical animal kingdom behind this music box. These two sentences are the starting point of the Disney Channel series Amphibia. This cartoon, in which one human lead intelligent and different animal characters, has also won the admiration of children and cartoon lovers. Anne Boonchuy is the only human protagonist in this animated series. But let us talk about the details in the rest of the article. Marcy Wu is a really important supporting character in the Amphibian cartoon series. In fact, the reviews suggest that despite being a supportin character, Marcy Wu is the most beloved one among all. Wu is very close friends with Anne and Sasha, who are some of the essential characters of Amphibia. Unlike many characters in the series, Marcy Wu is a Taiwanese American character, and is only 13 years old. She attends Saint James Secondary School with Anne and Sasha. When Anne first opened her disaster box, she was teleported to Amphibia with Sasha and Marcy Wu. Marcy is the Chief Ranger of the Newtopia Knight Guard in the animated series. She also represents the green jewel at Calamity Box. 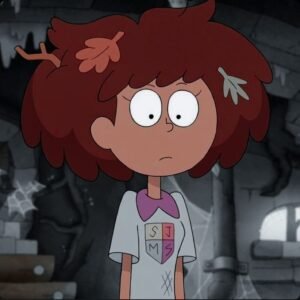 Let us visit another one of the crucial Amphibia characters, Anne Boonchuy. Anne Savisa Boonchuy is the main character of this cartoon series. Anne’s adventure began alongside her best friends, Sasha, and Marcy when they found the Calamity Box. She represents the blue jewel at Calamity Box. When she enters Amphibia, she finds herself in a series of adventures. In one of those adventures, she joins her forces with the frog, Spring Plantar. They look for a way to get rid of the strange lily-shaped island in which they got lost. They also try to find the missing Marcy and Sasha together.

In the last season of the cartoon series, Anne returns home. But this time, surprisingly, she looks for a way back to Amphibia. In short, the adventure never ends for Anne Savisa Boonchuy. Our next Amphibia characters is King Andrias. King Andrias’ full name is King Andrias Leviathan. In the cartoon, he appears as Amphibia’s most important and greatest enemy. He also serves as the main antagonist of the animated series in the 2nd and 3rd seasons. King Andrias is the ruler of Amphibia, as his name already suggests, and he lives in the castle of Newtopia.

The main purpose of Andrias is to conquer all the other worlds outside Amphibia. That is why he wants to use the music box, as it will help him in accomplishing his conquer dreams. This storyline is constituting the main plot of the series. 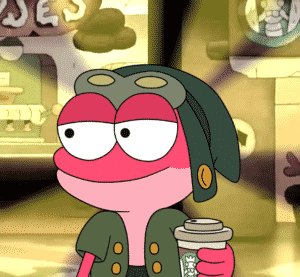 There is no doubt that Sprig Plantar is one of the most beloved Amphibia characters. She is a frog and he is 11 years old. Sprig Plantar met Anne Boonchuy on a lily-shaped island. Since then, she is one of the best friends of Anne as he has been very helpful in finding Marcy and Sasha. One of her most eye-catching features is his fashion sense. She is wearing a green cardigan, a green hat and glasses. Now let us talk about Toadie as a highly overrated Amphibia characters. Toadie is one of the supporting characters of Amphibia. Toadie is also a frog just like Sprig Plantar but he is shorter, and his color is lighter green. He usually wears a black jacket and white pants. The red bow tie is indispensable for him. Also, Toadie never leaves his trumpet behind as he is obsessed with it. You often see Toadie in the animated series alongside the mayor Toadstool, since he is a pretty obedient servant. The next is Polly Plantar, one of the most beloved supporting Amphibia characters. Polly and Sprig are sisters. Polly, the youngest of the Plantar siblings, is not quite a frog yet, as she is so small. In fact, Polly Plantar is still a polliwog. 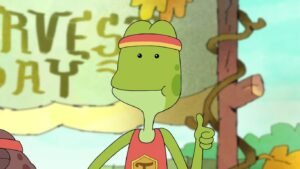 The last character we will talk about in this article is Frog Jordan. Since he is a minor individual, we rarely watch Frog Jordan in Amphibia, which is a shame. Frog Jordan is a bug ballplayer. And he has a thin and long physique in direct proportion to the sports he does. Although he is a less self-absorbed character, he has managed to become one of the most loved characters. 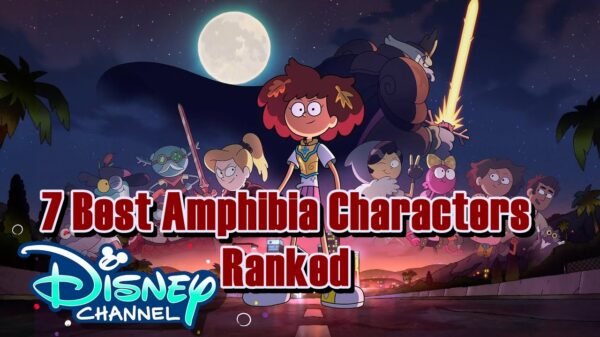 With the Amphibia characters, cast, and a unique plot, Amphibia is probably one of the best animated shows right now. The similarity to the...