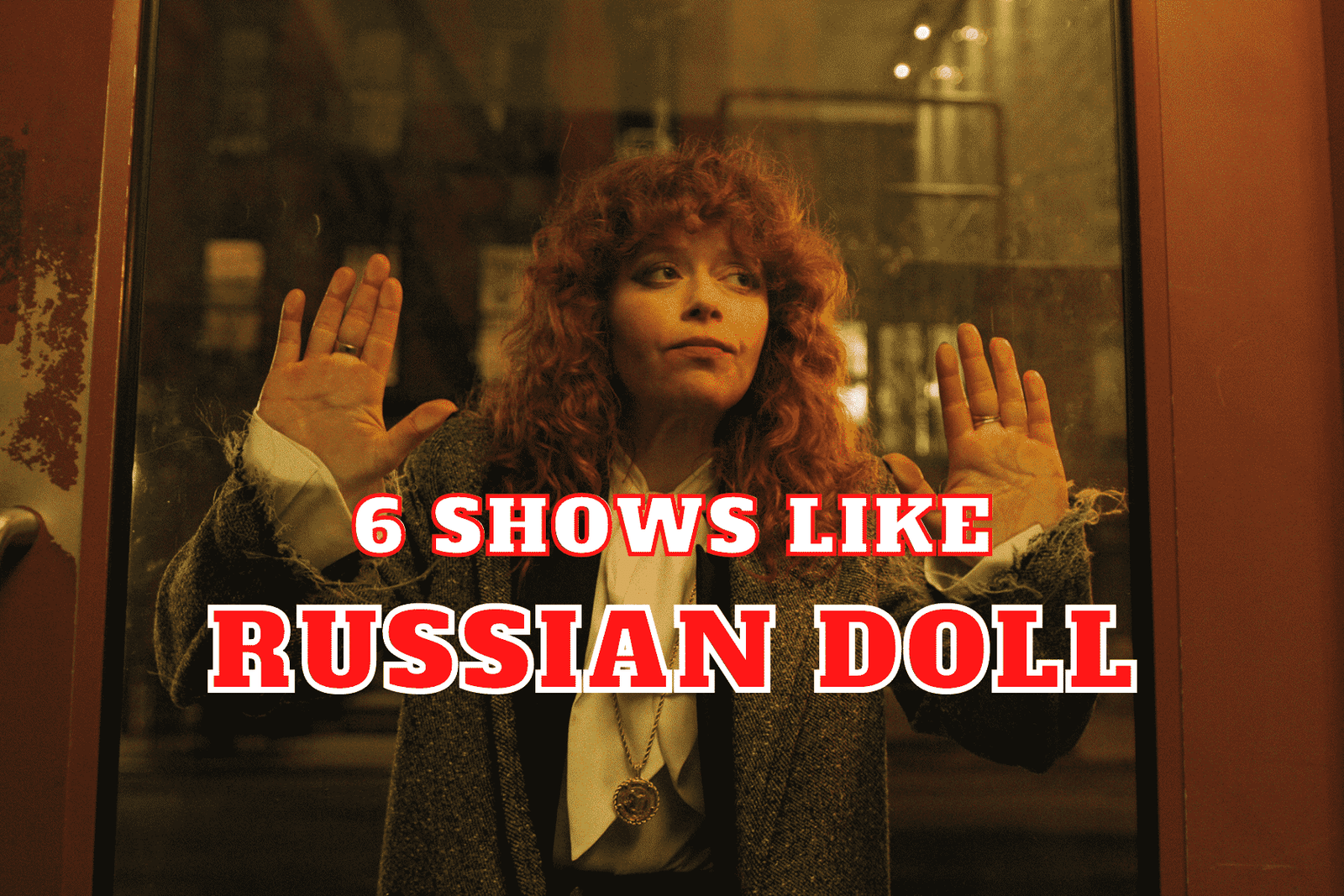 After a 3-year-long wait, Russian Doll’s 2nd season came out on Netflix on April 20, and if you were one of those people that starved for new Russian Doll content, you probably finished the new season in just a few hours. And since the season had only 7 episodes, your hunger is not satisfied so you need more shows like Russian Doll. Don’t worry, we got your back until a Russian Doll Season 3 comes out.

Russian Doll is a comedy-drama that is mysterious which means you always have to wait until the end to get answers. This uncertainty about the direction of events may be one of the reasons why we love the show so much. We believe other shows that involve comedy and drama with a pint of mystery will be perfect for viewers who search for shows like Russian Doll. The 1st series on the list is Dead to Me, a comedy-drama with crime and mystery involved. It is about a widow named Jen whose husband was killed in a hit-and-run and Judy, a woman Jen meets at a grief support group. While Jen is there for the loss of her husband, Judy says she is there because he lost her fiancé. The 2 quickly become friends as Jen deals with grief through anger and resentment and Judy has a more positive and unhinged outlook on life. Jen starts to seek answers for the death of her husband and realizes that Judy is not like what she seems. Another show to watch while waiting for Russian Doll Season 3 would be Living with Yourself, starring Paul Rudd. As another comedy-drama, the show has a very interesting storyline in which a copywriter named Miles, who is unhappy about his life, goes on a spa treatment without knowing what the treatment includes. He finds himself buried in a forest and when he manages to dig himself out, he goes home where he finds his clone. 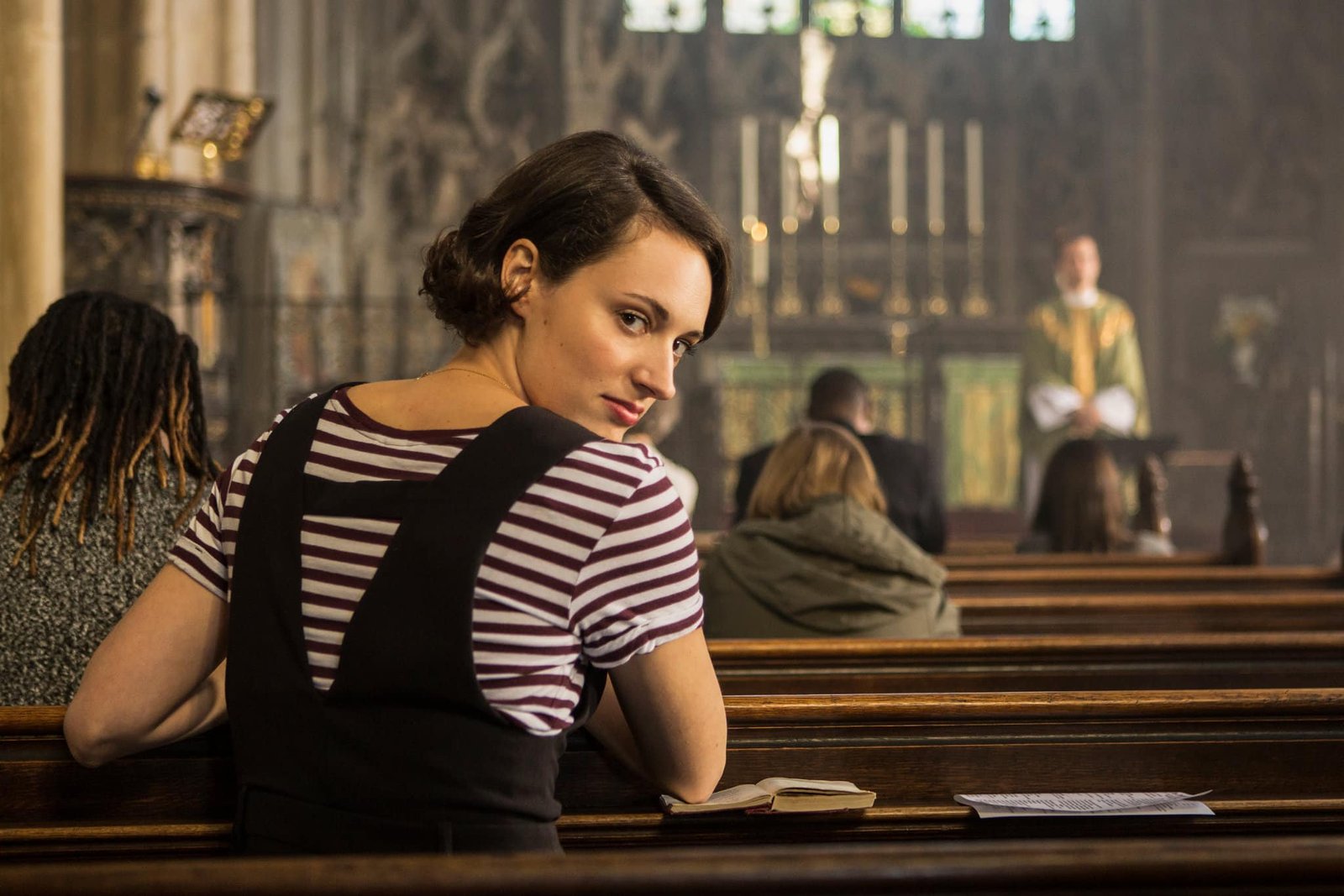 We don’t know where and how to start with Fleabag, one of the greatest shows ever made in the history of television. The only bad side of Fleabag is that it is too damn short, with only 12 episodes.

Fleabag is an inspiring, loving, and saddening tv series about a young woman who tries to deal with a recent loss. The woman, known as Fleabag, is angry, confused, free-spirited, and sexually very active. The most interesting aspect of this series is that Fleabag constantly breaks the 4th wall to talk to the audience. 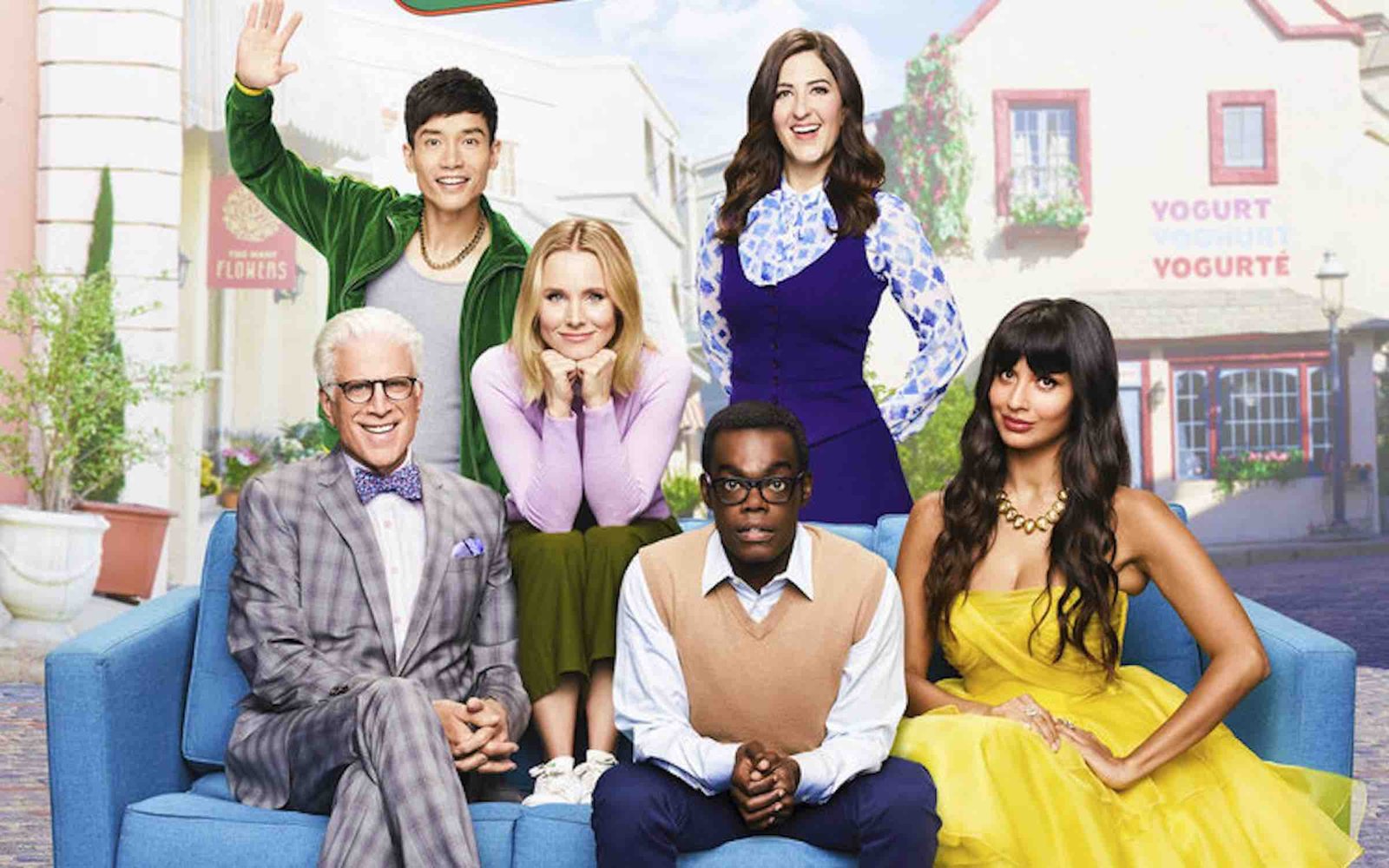 One of the 6 shows like Russian Doll, is The Good Place, a more of a comedy series than a drama. It is about Eleanor who wakes up in the afterlife and is told that she was accepted into the Good Place, a heaven-like utopia that only accepts people that are almost as good as saints. However, after spending a few days there, Eleanor realizes that she was sent there as a mistake and that she belongs to the Bad Place. She doesn’t want to get deported to the Bad Place so she tries to be a better, more ethical person. 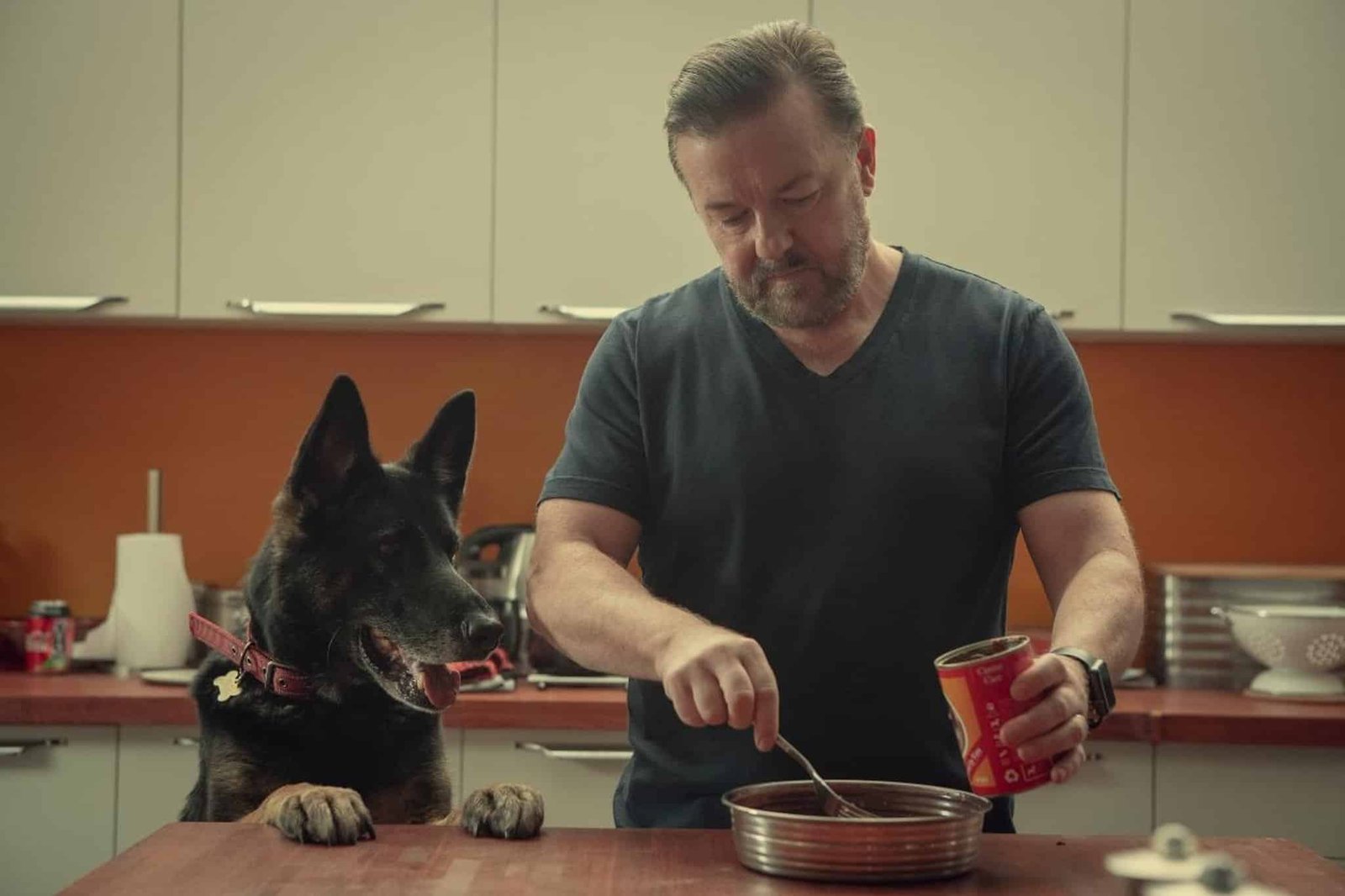 After Life is the most recent Ricky Gervais series about a man named Tony whose wife just died from breast cancer. Before his wife’s death, Tony was such a nice and positive person but this changed after his big loss. Tony contemplates suicide constantly but does not do it. He rather turns into a person that says whatever he wants without caring about what other people think or feel. The people around him however try to help and change him. Unorthodox is a drama mini-series about a young Jewish woman who is unhappy in an arranged marriage. She and her husband belong to an ultra-Orthodox Jewish sect, which strictly adheres to Jewish laws and customs rather than modern values. She runs away from his husband and community to Berlin, where her mother lives. She tries to form a new secular life but her husband and his cousin come to Berlin to take her away because she is pregnant. 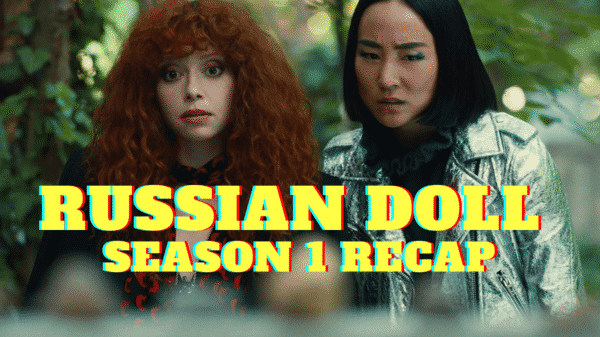 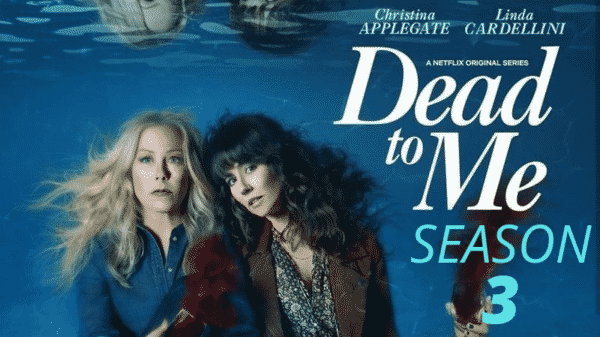 What to Watch Before Dead to Me Season 3

TV shows that blend murder and comedy attract a lot of attention and “Dead to Me” is one of those shows. “Dead to Me”,... 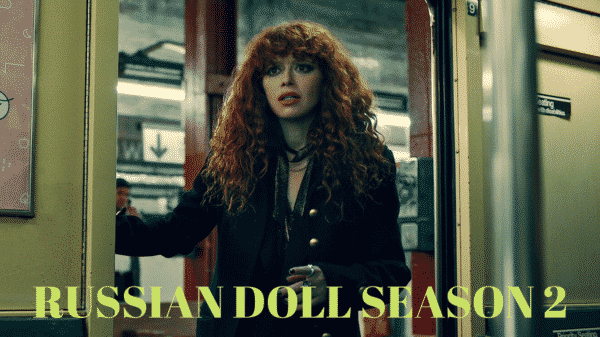 After a 3-year-long wait, Russian Doll is finally back for season 2! The first season of the hit show aired in February 2019, on...