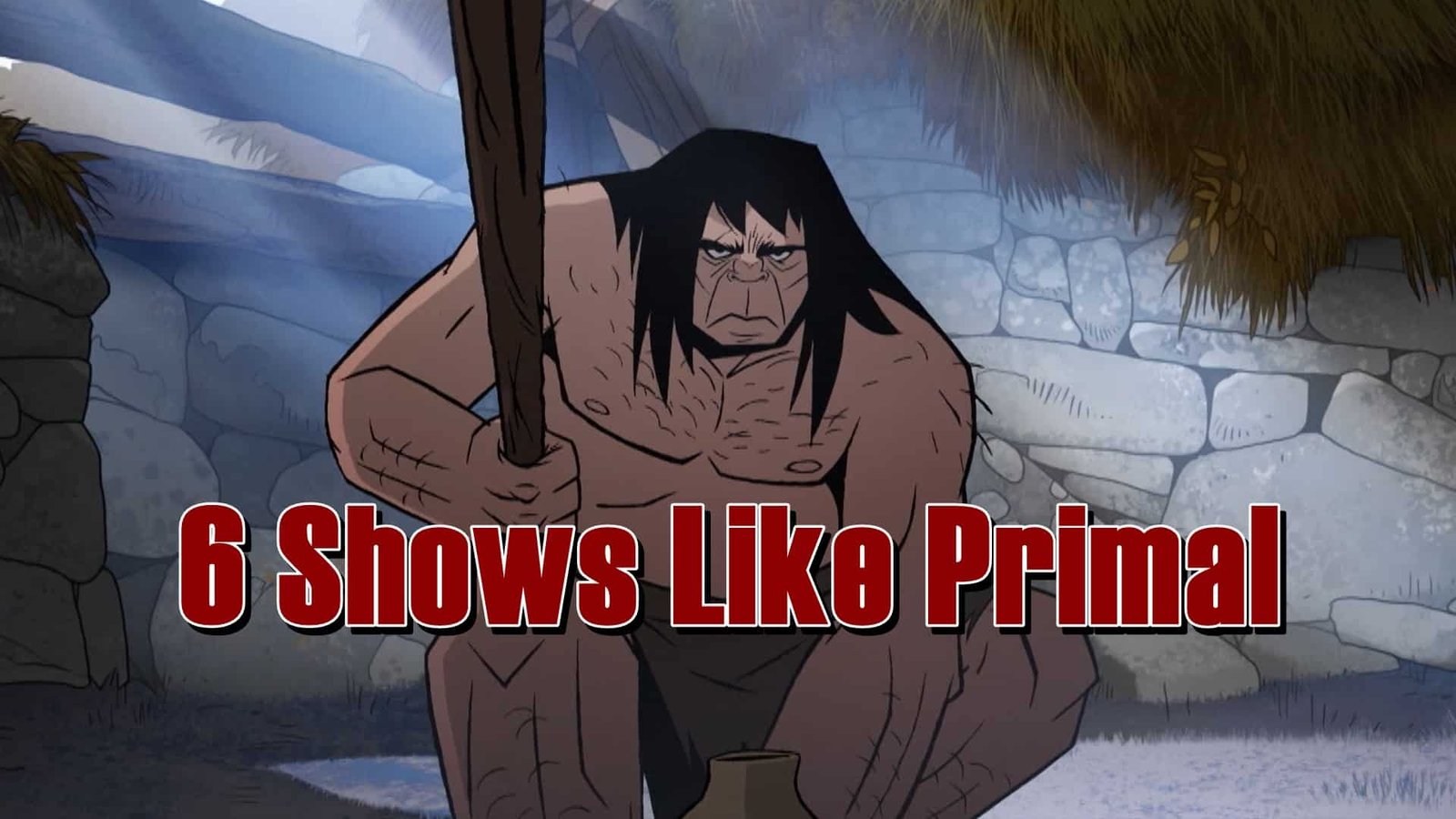 Because they are related to the fantasy program, these 6 shows like Primal are a must-see for fans of the Primal series as few animated series have such an intriguing idea and distinctive art style as Genndy Tartakovsky’s latest animated show. Primal depicts a caveman and a dinosaur who become friends via their shared language of pain and tragedy and they are each other’s sole chance of survival in a world on the verge of annihilation.

What Primal excels at is juxtaposing a gorgeous setting with horrific savagery and the lack of words also contributes to a superb plot in which listeners must rely on visual cues. Many may ask for animated shows like Primal with superb storylines, so here is our list. 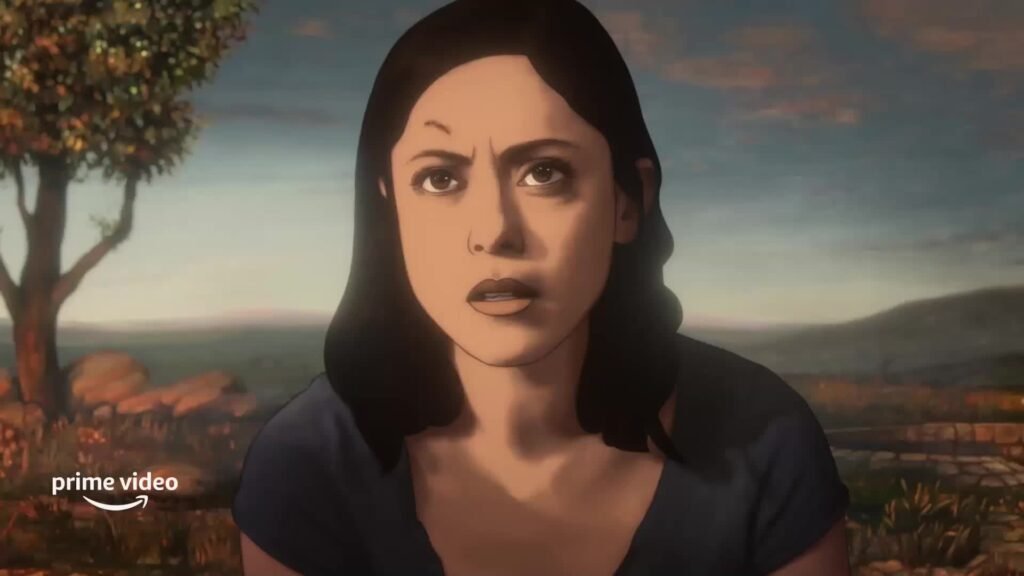 Raphael Bob-Waksberg and Kate Purdy’s animated Amazon series is aesthetically gorgeous but burdened with time-travel jargon, however, it is definitely among shows like Primal. Undone, an animated sci-fi drama, was created utilizing the rotoscoping process, in which animators paint over the performances of real-life performers in a range of visual styles.

Whether we’re watching the show’s troubled heroine Alma go through the drudgery of her daily life or seeing her get caught up in something more cosmic, it’s the kind of show that’s so lush and detailed that you might want to pause the action just to enjoy the compositions. It’s a magnificent design feat and one of the most aesthetically striking things you’ll see on television. 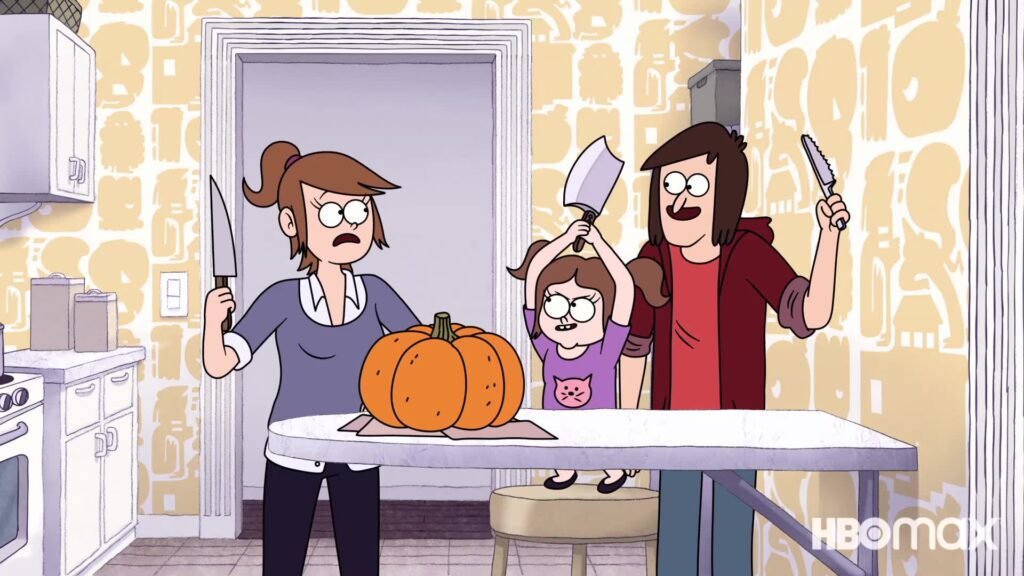 This show is fantastic, perfect for the ones who are a bit addicted to adult cartoons. After viewing the pilot, this one will quickly become one of your favorites. It’s great to witness a happy marriage/relationship with millennial people, and the contrast between that and modern-day millennial discord is well done.

It’s amusing since we know all of these characters because they are the same age as us: they’ve entirely grown, and the character development is so amazing that this program has accomplished more in only 15 minutes than several 30-minute series have in numerous seasons, making it one of the shows like Primal. Lizzy Caplan voices a thirtysomething lady angling to take over a firm orchestrating enormous worldwide conspiracies on behalf of a gang of shadowy rulers in Inside Job, and The Deep State is played for laughs in Netflix’s new animated comedy. We see a certain strength in recovering the absurdity of the Deep State, in reintroducing it into the sphere of acceptable discourse alongside mole-men, moth-men, and huge sentient fungus.

Inside Job, created by Shion Takeuchi and executive produced by Gravity Falls creator Alex Hirsch, has a lot of energy, making it one of the shows like Primal. Sometimes too much energy, and a near-infinite amount of possible tales to dig. However, after 10 episodes, it is still battling to identify its supporting characters, and its finest episodes are the ones that deviate the most from the primary idea. 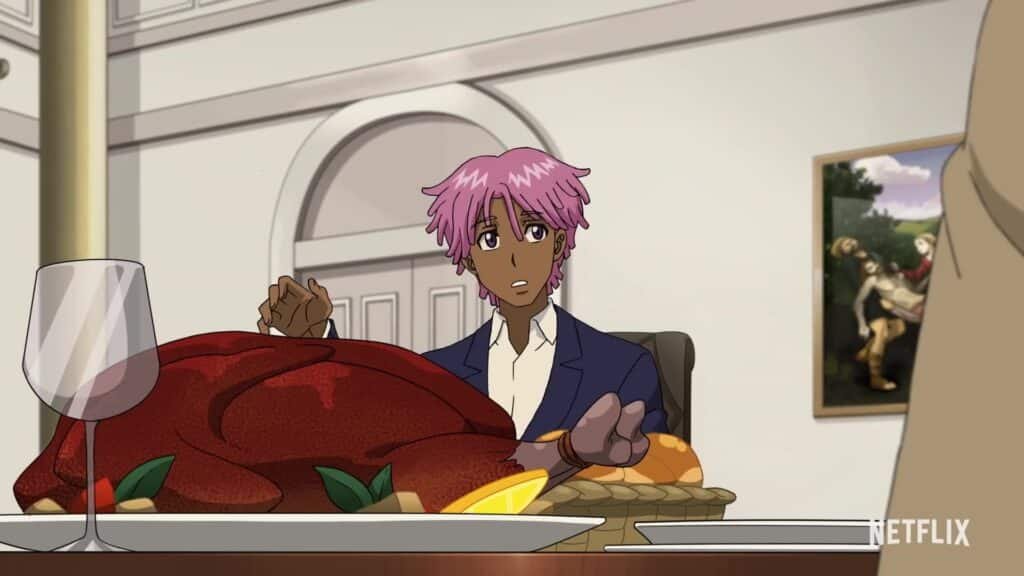 Neo Yokio is a pleasant watch that doesn’t take itself too seriously, so we recommend giving it a shot. There’s an excellent meta-commentary in the novel on classism and the critique of the idle affluent in a society of consumerism and capitalism, so we had to include it in our shows like Primal list. Some people quit watching after the first episode because they thought it was pompous, but that’s the purpose.

As you watch, you rapidly see that the protagonist’s lifestyle, as well as that of the top-class Neo Yokians, is a problem. However, the episode tragically ends without resolving this issue, which is likely due to cost constraints. Big Mouth is not for everyone since it is highly filthy and over-the-top, and the show goes as far as it possibly can, yet Big Mouth is a highly amusing animated comedy that is unique. Big Mouth gives for some highly entertaining TV if you are within the intended audience type, making it one of the shows like Primal. Many are glad they finally discovered a program that was both brutally honest and hilarious to the bone. 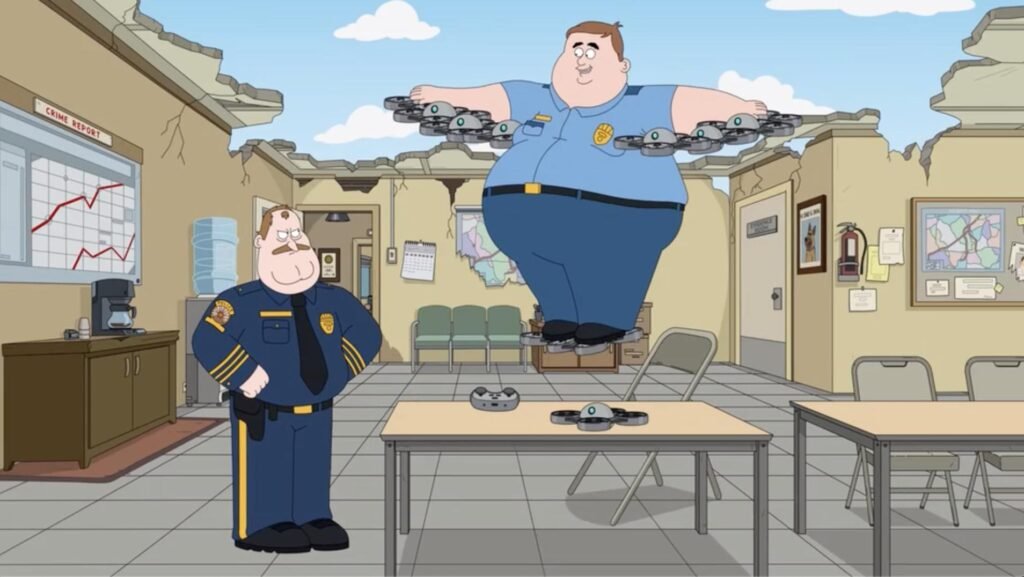 Paradise PD is a fantastic program: the show’s goal is to make fun of delicate matters by presenting at least two opposing viewpoints so it will make you chuckle and is quite simple to understand. It’s not a show to watch with family or friends; rather, it’s something to watch alone. If you are looking for shows like Primal, Paradise PD should be on your mind.

With its gore, dramatic violence, and level of insensitivity, this program is clearly intended for a certain demographic, making it one of the shows like Primal. We wouldn’t suggest this program to someone who is too sensitive or ignorant about current events. We think the intended demographic is teenagers to middle-aged persons who are not easily offended.