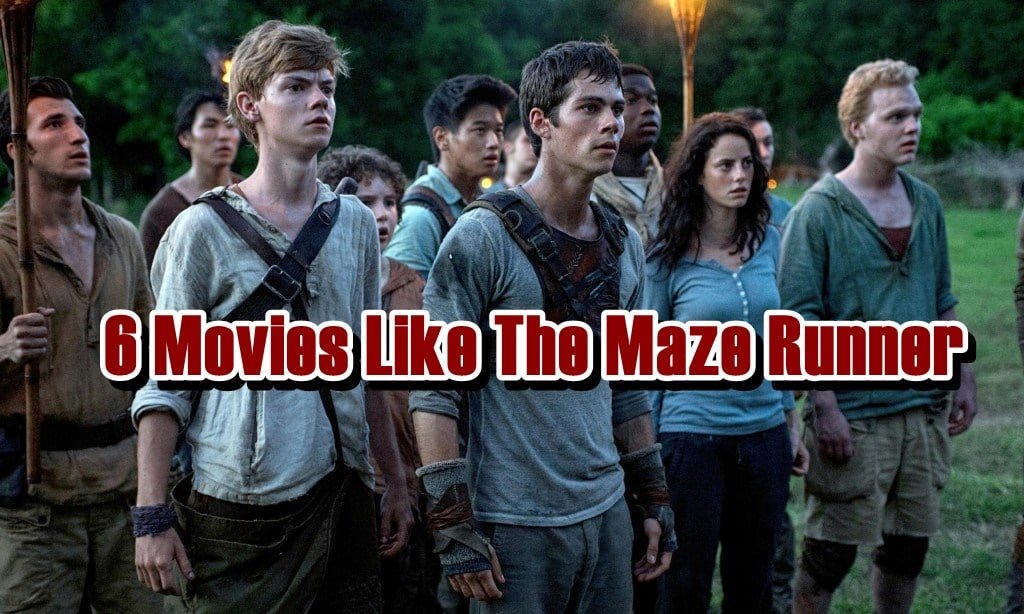 Are you wondering which are the movies like The Maze Runner? Over the last several years, dystopian literature and films have attempted to depict the issue of what could go wrong in the future, and many diverse dystopian futures have been shown on the big screen, from Divergent and Hunger Games to Ender’s Game and Dune. Maze Runner is another, and a popular, addition to that group, and there are actually many movies like The Maze Runner.

In this film, Thomas awakens in a wide region populated by other male youngsters, subsequently joined by a solitary girl where he has no recollection of his history and must rely on the individuals around him to help him leave the enormous region. Despite their success in escaping the maze, the film reveals that they were only participants in an experiment to create a cure for a fatal virus, so Maze Runner exposes humanity’s evil side in a bleak future.

Other themes addressed in the film include societal power imbalance, exploitation of the vulnerable, death traps, and more, so there are a number of films in this thought-provoking category and movies like The Maze Runner. 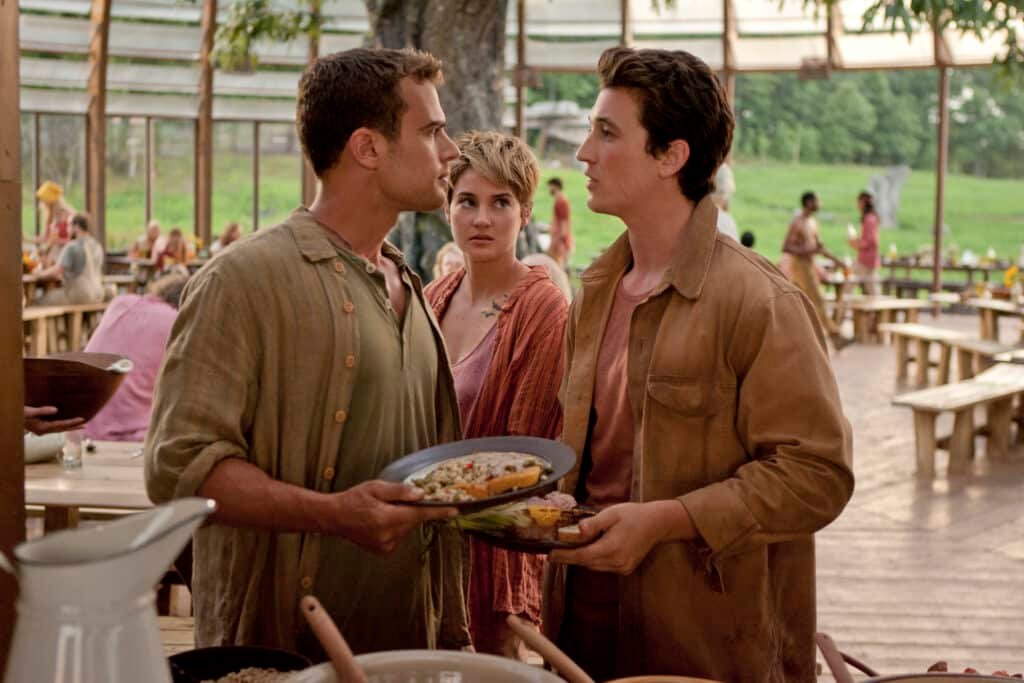 Insurgent is one of the greatest films of the trilogy and one of the movies like The Maze Runner along with Divergent and Allegiant. Beatrice has gotten a lot bolder and more serious than Divergent, her bond with Tobias has also become stronger and it’s adorable when they both defend one other even when one of them is in danger. However, viewers had the impression that the film rushed toward the finish and they couldn’t believe Beatrice’s own brother had betrayed her.

Beatrice was like his sole remaining family and it’s no surprise that Beatrice was upset. Evelyn was clearly starting to betray, and she shouldn’t have been trusted in the first place because she had just left Tobias with his father, but the actions were fantastic. 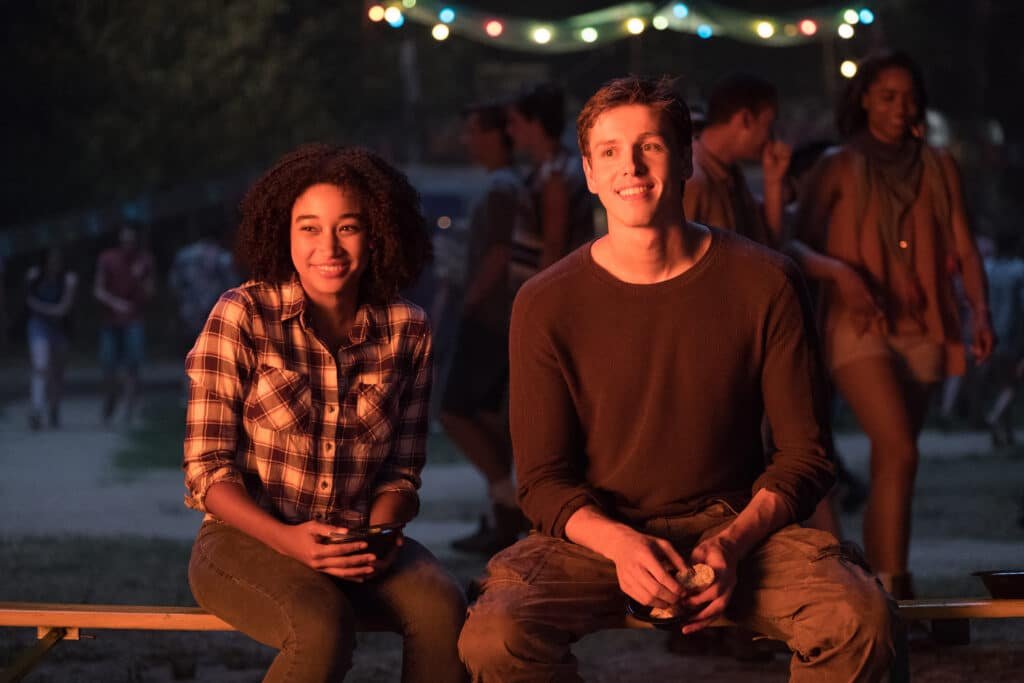 The Darkest Minds is an adaptation of a popular fantasy novel that follows the dystopian ideas established by Divergent and The Hunger Games-Battle Royal, so it is one of the movies like The Maze Runner. There are far too many films with the same plot: young people with exceptional abilities struggle to defy the government, which wants to utilize them as weapons, so, if you enjoy these kinds of films, you’ll enjoy this one as well.

The tale was also engaging, yet everything happened swiftly, thus the story moves quickly. The performances were also excellent in The Darkest Mind. 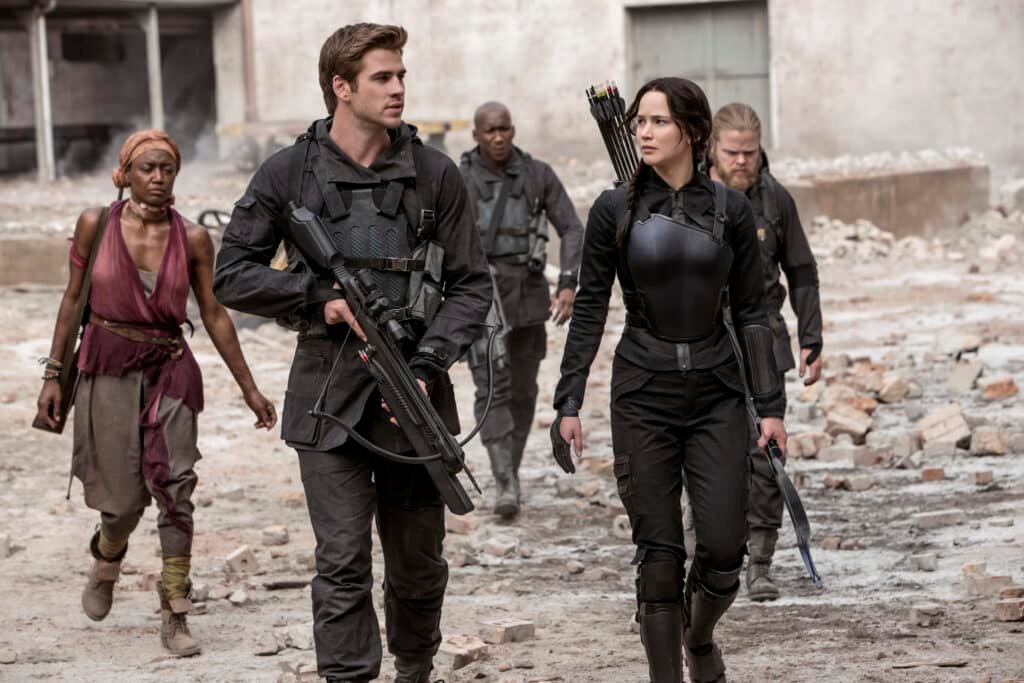 The tale of the Mockingjay Part 1 begins just where the last film left off, with Katniss suffering a mental breakdown and struggling to adjust to life at District 13, alongside the other rebels, and we think everybody would agree that this is one of the movies like The Maze Runner. She’s also distraught about the news that Peeta has been kidnapped by the Capitol, and she’ll go to any length to get him back, so Plutarch brings Katniss to the rebel commander, President Coin and they urge her to be their movement’s emblem in propaganda ads, in order to ignite a rebellion.

She hesitantly accepts the condition that they liberate Peeta and the other Capitol prisoners as the remainder of the film follow Katniss as she struggles to adjust to her new role. 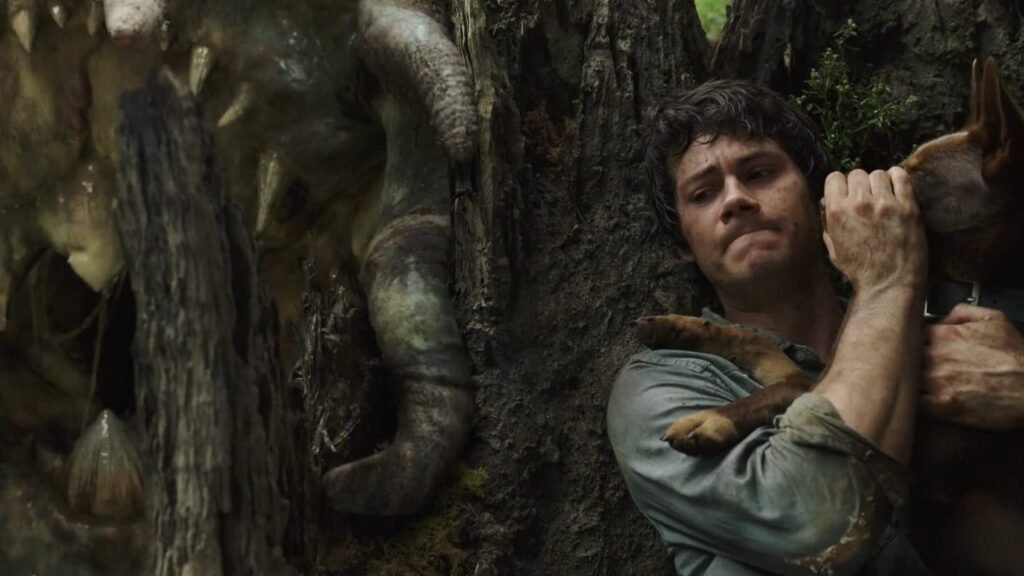 Love and Monsters was a very enjoyable film and viewers loved the mix of romantic comedy and science fiction/horror, making it one of the movies like The Maze Runner. It was well-written, the acting was excellent, and the film directing was impressive. World-building was fantastic and the atmosphere and creatures were excellently realized. This film’s post-apocalyptic setting is very different from others in that it is gloomy and muddy: Love and Monsters was bright and vivid, and it demonstrated how, after 95% of people had died, nature took over unhindered. Chaos Walking is a film that is among the movies like The Maze Runner as the plot revolves around a new planet that Earth is colonizing, women no longer exist since they have all perished. When Earth sends a human scout to check up on the planet, chaos ensues, and this is more science fiction than horror, but it’s still a lot of fun to watch develop. The 5th Wave is an unusual example of a film that viewers loved despite loathing the novel on which it was based as the book was exceedingly sluggish since it was told by the lonely girl in the film: in the novel, she relived her events through flashbacks, but the film is more clear, removing some of the monotony. Aliens have attacked the Earth once more, this time in four devastating waves, making The Fifth Wave among the movies like The Maze Runner.

Also Read: 6 Movies Like Uncharted – What To Watch Until Uncharted 2?