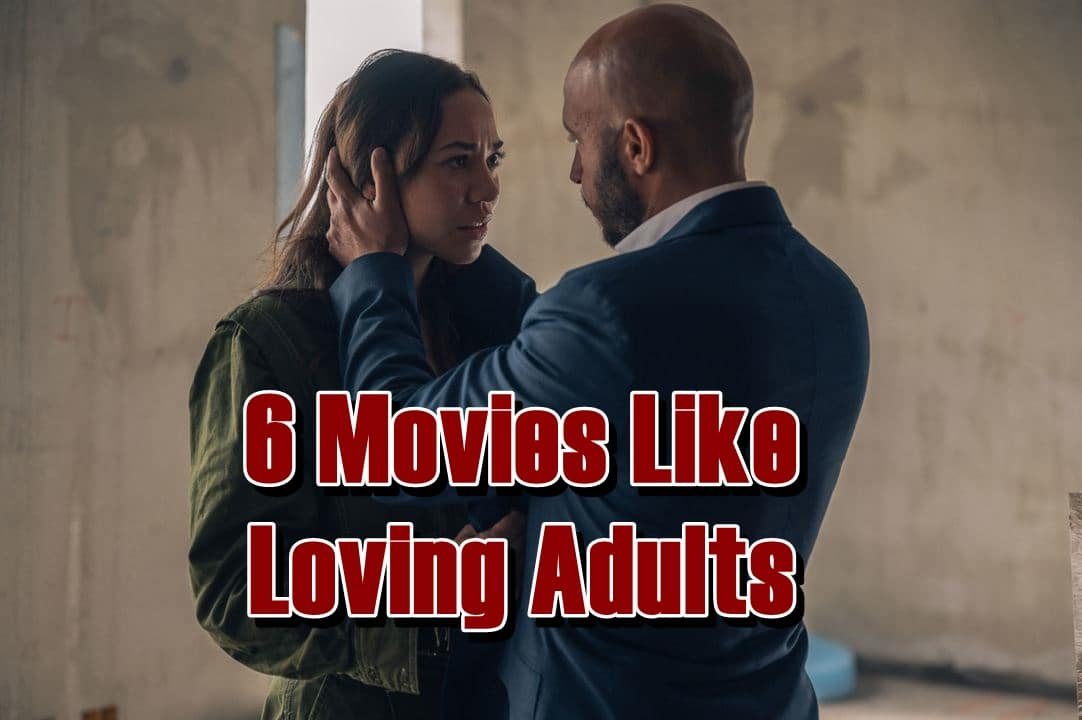 The story of a couple, Christian and Leonora, locked in a marriage without love is told in Netflix’s new series, and we compiled a list of movies like Loving Adults for the ones who are looking for a similar project. Christian wants a divorce, but Leonora refuses to let him leave, so she threatens to report his previous misdeeds to the police in order to persuade him to stay.

He chooses to kill her after being cornered, but his life takes a terrible turn when the murder does not go as planned, and the film tackles the difficult nature of marriage and the meaning of love. This is done via the motives of Christian and Leonora, and if you like it, we have a few recommendations for movies like Loving Adults.

Here are some movies available on Netflix, Amazon Prime, and other streaming platforms if you are on the search for similar stuff. 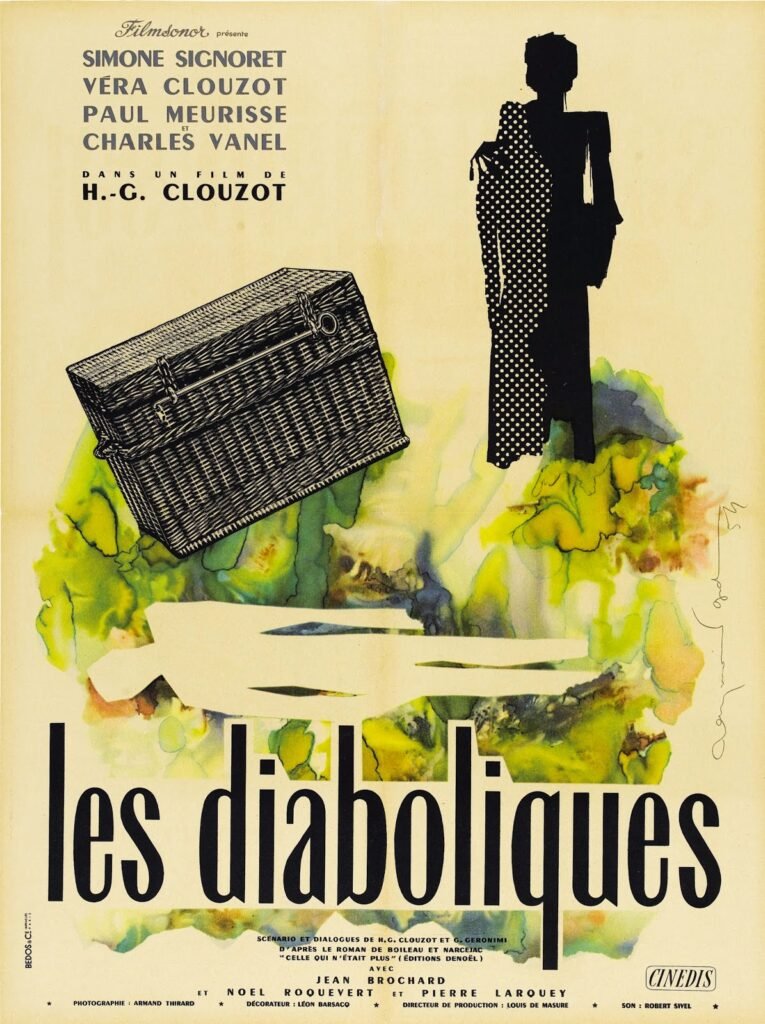 The plot of the film is well known, and it is the best one among movies like Loving Adults. Les Diaboliques is a fantastic balance of buildup, climax, and thrills, and it almost draws the audience out of the movie context until the second half arrives, at which point the spectator recognizes it is the beginning of a fascinating story.

What a climax it builds to: we have never seen a film with so much emphasis on the climax as the magnitude of the sensations is completely altered. The climax scene is so fantastic that it could be omitted from the rest of the movie and still give you shivers. This movie has perfect illumination, location, and angle of the camera, and then there’s the infamous bathtub scene!

It reminds fans of Hitchcock’s Psycho and another well-known Indian film, Mahal. If you are looking for movies like Loving Adults, Les Diaboliques should be your first film. 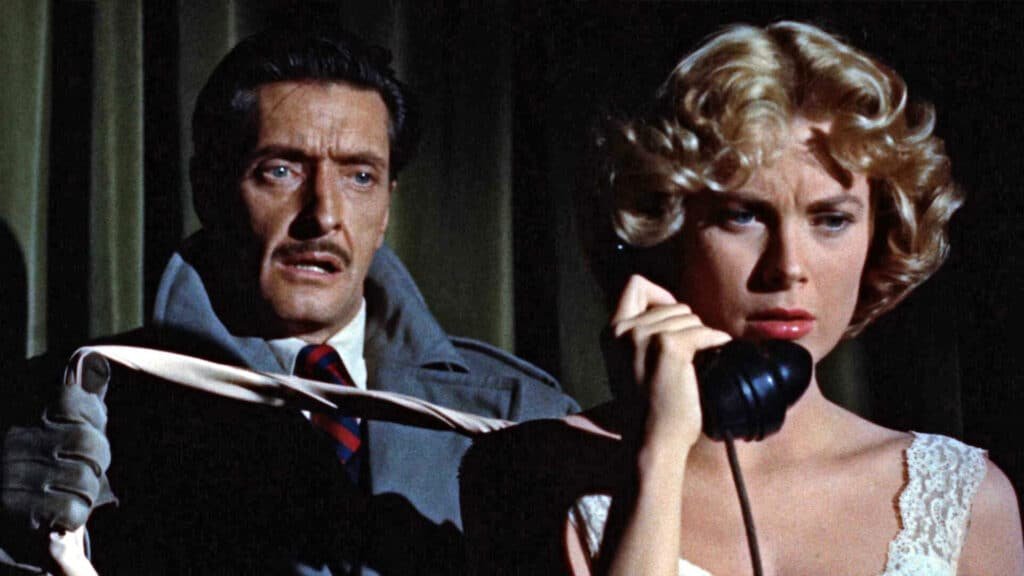 In London, affluent Margot Mary Wendice had a brief love affair with American writer Mark Halliday a year earlier, while her husband, professional tennis player Tony Wendice is on tour, making this one of the movies like Loving Adults.

Tony quits playing to devote more time to his wife and obtains a regular job, and she chooses to give their marriage another try. When Mark travels from America to see the marriage, Margot informs him that she burned all of his letters save one that was taken at a depot. She was then blackmailed through letters, but she never recovered the stolen letter. 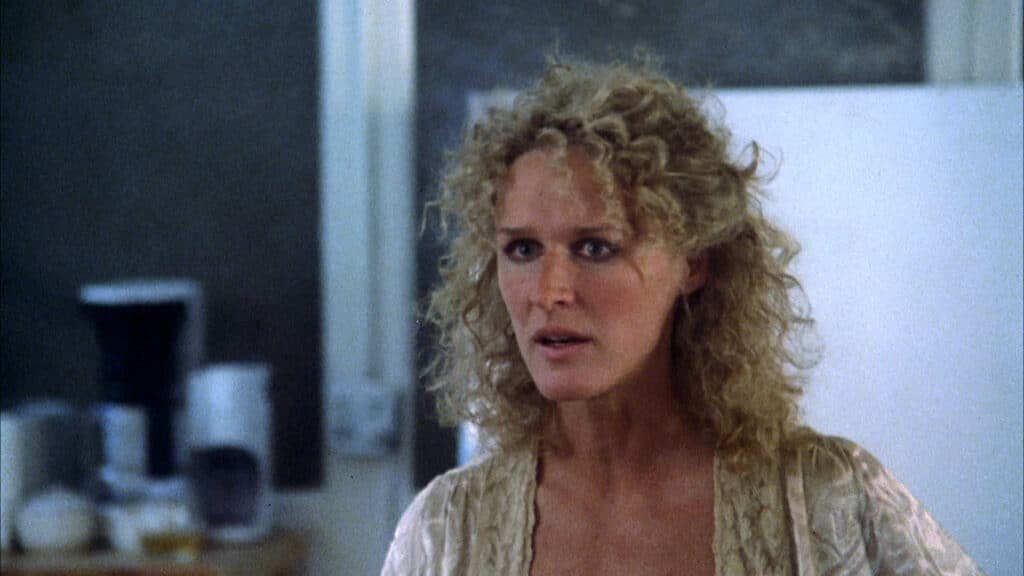 This is a film about ramifications: Michael Douglas, the main character, has it all, a gorgeous wife, a beautiful daughter, and a high-powered profession, but when a chance for no-strings-attached sex with a mysterious and handsome book editor, Glenn Close, presents itself, he seizes it. For a plot like that, Fatal Attraction had to be on our list of movies like Loving Adults.

She manipulates him by seeming to be discreet, after only one weekend, she begins to crave a life with him and is jilted when she finds he would not leave his wife for her. As she gets increasingly deranged, her sentiments of rejection transform into an obsessive fixation. Fatal Attraction, which is certain to frighten any red-blooded American guy, challenges all of us to confront our own moral quandaries and the repercussions, making it one of the movies like Loving Adults. 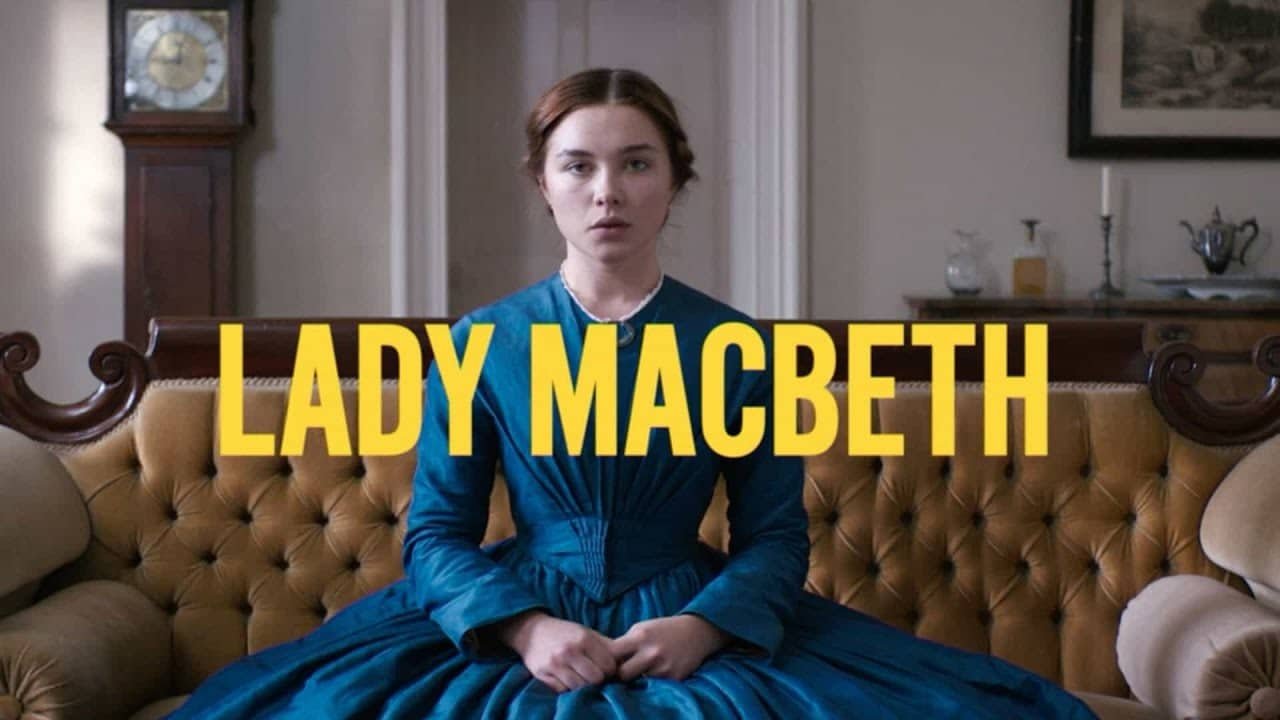 This film depicts an incredible chain of events, sharply depicted with a harsh and astute use of the discipline of storytelling and filmmaking. It’s the most stressful movie viewers have ever seen, but it’s also really profound, making it one of the movies like Loving Adults. We hope that anyone who is dealing with any of the topics addressed in the film does not take it too seriously. 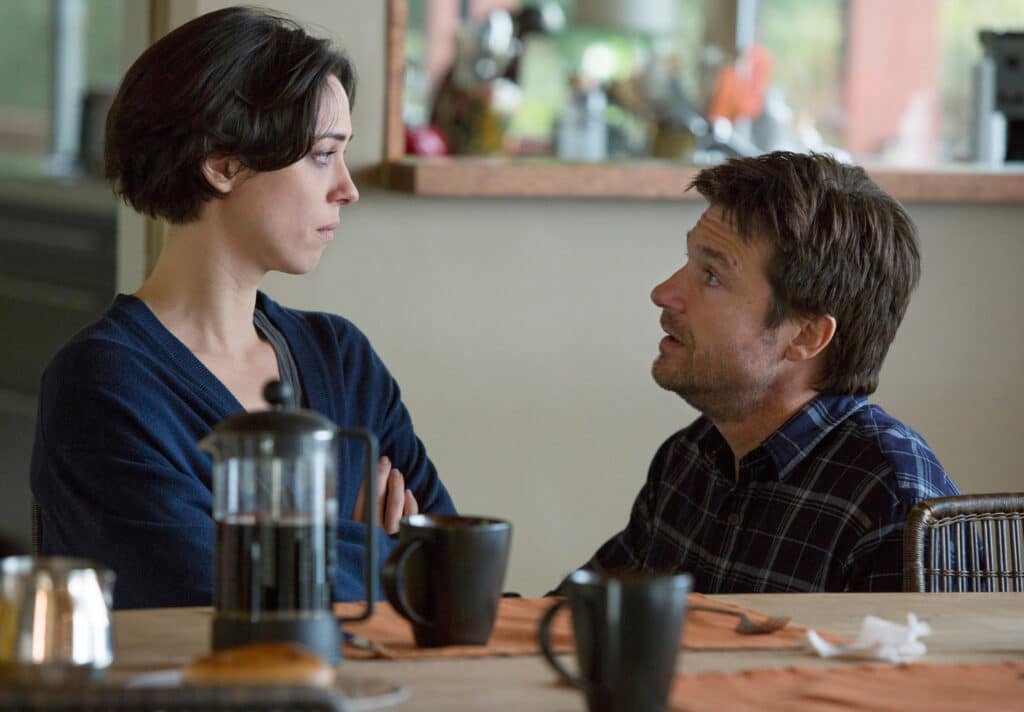 In Joel Edgerton’s “The Gift,” Simon and his wife enjoy an unpleasant reunion meal with a guy Simon knew from high school named Gordon, and Simon turns to his wife after the event and asks, “Did he seem unusual to you?” His oddness is difficult to define, and we ask what exactly is Gordo up to. What exactly does he want? The reason for the film’s unsettling atmosphere is that the answers to those questions are only the tip of the iceberg, making it one of the movies like Loving Adults. 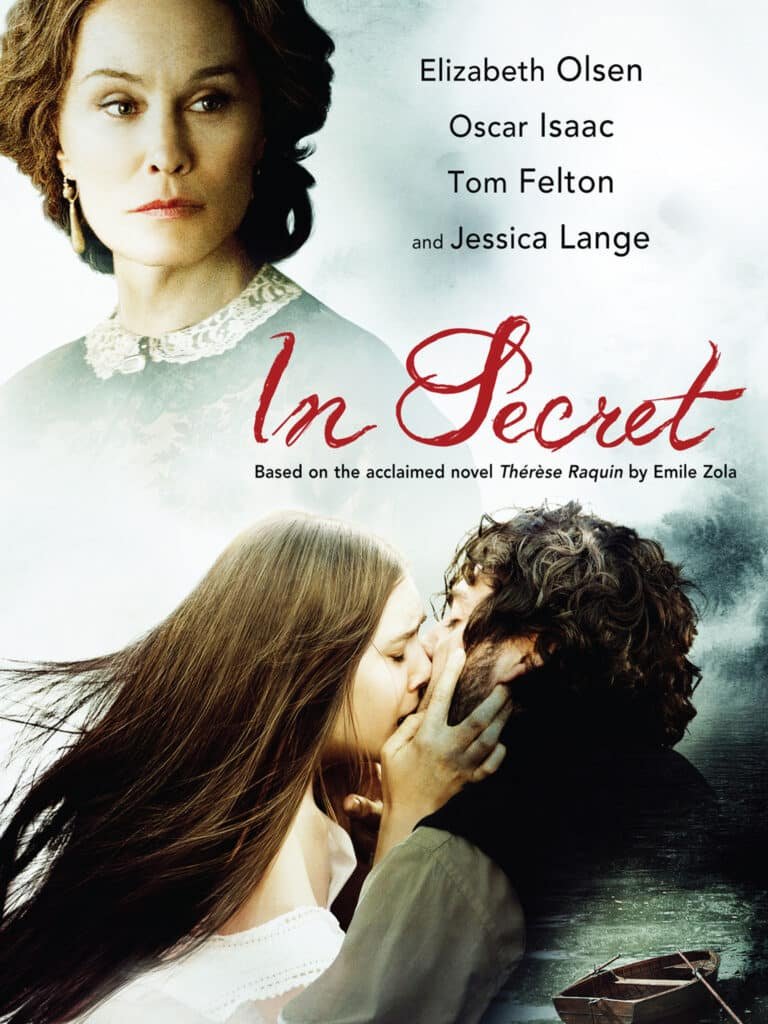 The storyline of Secret is simply great, and it keeps you intrigued from start to finish. Elizabeth Olsen, Tom Felton, Oscar Isaac, and Jessica Lange were all outstanding in this film, and their performances brought their characters to life: Therese married her first cousin, Camille, but she fell in love with his buddy Laurent and they both ended up killing her husband so they could be together, making it one of the movies like Loving Adults.

Also Read: Only Murders In The Building Season 2 Ending Explained! – Is Maple The Murderer?