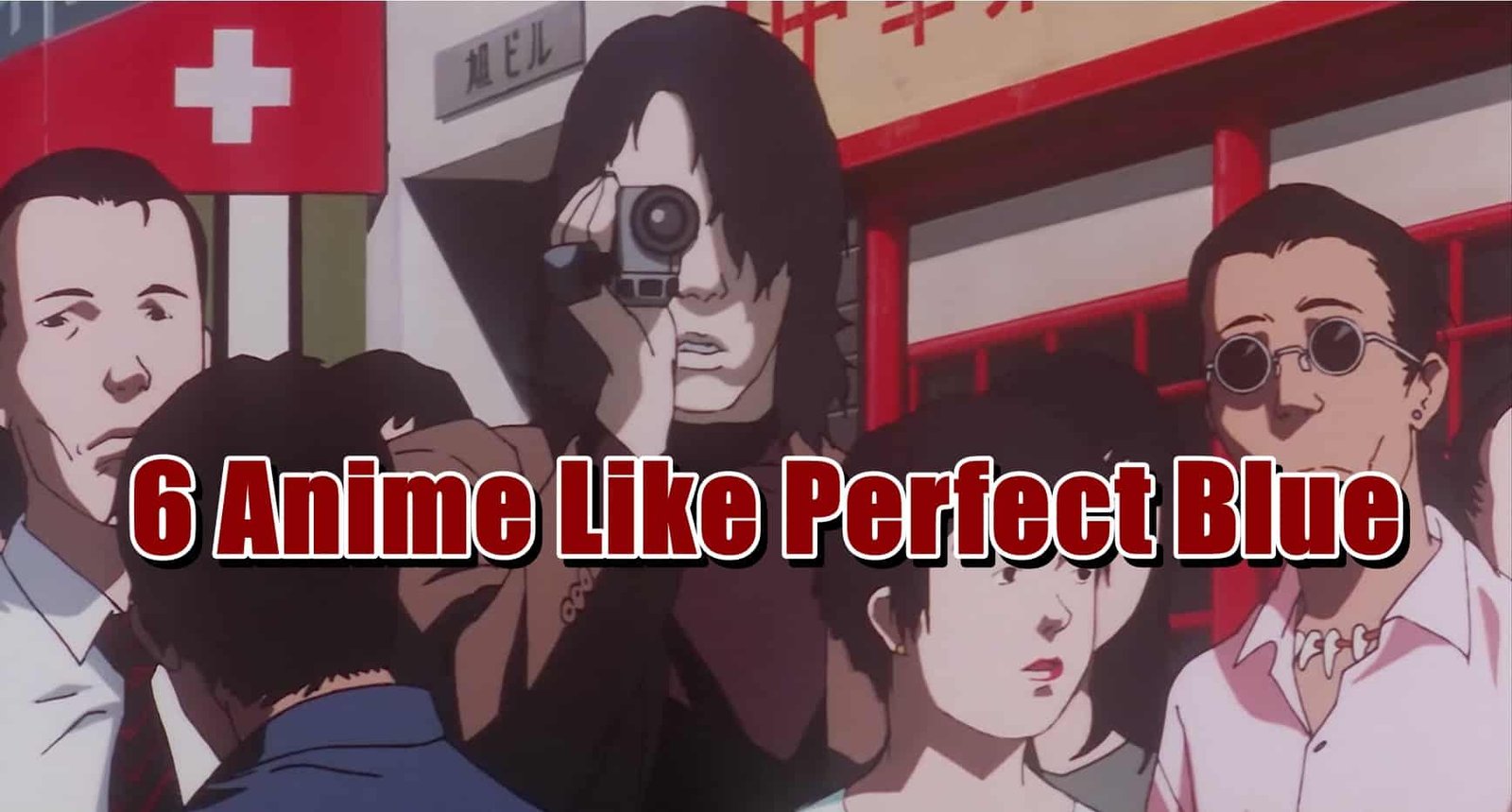 Perfect Blue follows Mima, an idol from the J-pop group, but she is on the move to being an actress, so she must let go of her naive identity as an idol but is unwilling to make the necessary changes. Through a dark and terrible journey, she is forced to confront who she is as she is continuously debating in her head whether she is an actor or a singer.

She is, however, under the grip of a stalker who pretends to be the actual Mima, and Mima’s depictions of her day become more divergent from her real memories as she begins to see the deaths of various individuals. In the end, she is confused about what is true and what is fake.

With such as intriguing plot, it is natural for the ones who liked the movie to be on the look for similar stuff. So, here is the list of anime like Perfect Blue. 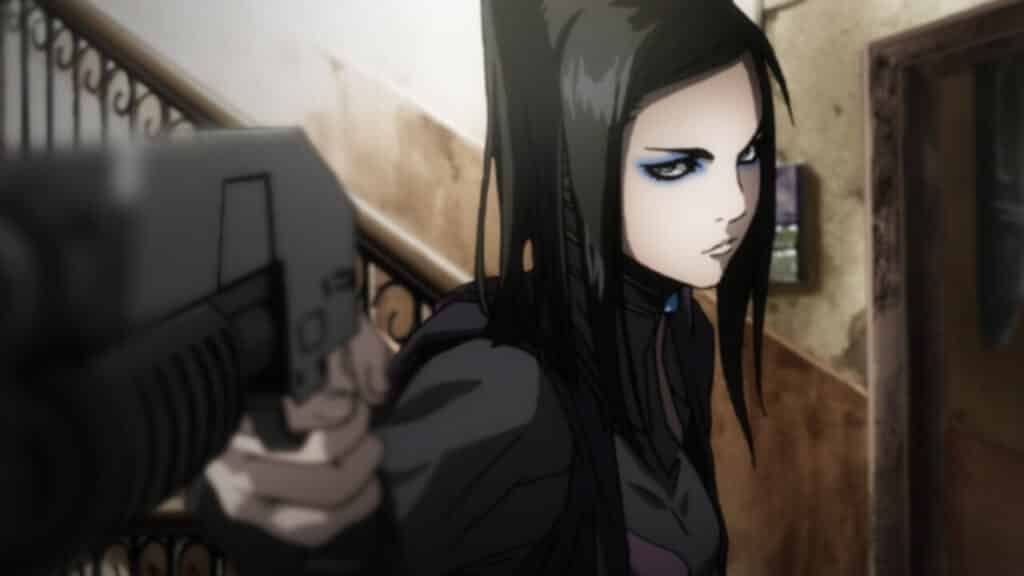 Ergo Proxy is probably the most similar anime like Perfect Blue where Romdo, the domed metropolis, is home to one of the few remaining humans. Thousands of years ago, the world was ravaged by a catastrophic calamity, and it is now nearly impossible to live outside, so Autores, humanoid-like robots, help with daily tasks. AutoReivs are now infected with the enigmatic Cogito Virus, so they can feel and think like humans.

Re-l Mayer, the granddaughter of Romdo’s monarch, is tasked with investigating the occurrence, but it turns into a conspiracy when Re-l is confronted with the most heinous of human misdeeds. Vincent Law, an AutoReiv expert, must confront his problems while things are going downhill outside. If you want to watch an anime like Perfect Blue, definitely give Ergo Proxy a chance. 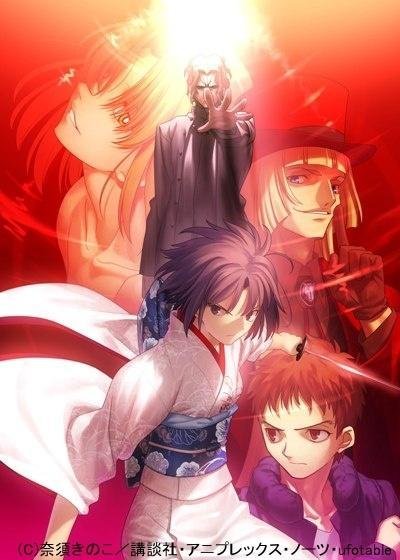 Mujun Rasen is the 5th movie of the Kara no Kyoukai series, and it differs from the previous installments in a lot of ways, making it an anime like Perfect Blue. Set two months after Fukan Fuukei, the story opens with a disconnected series of incidents as the plot revolves around a youngster named Enjou Tomoe, who is saved from a gang. Meanwhile, Aozaki Touko is looking into an odd story she received from a police officer. 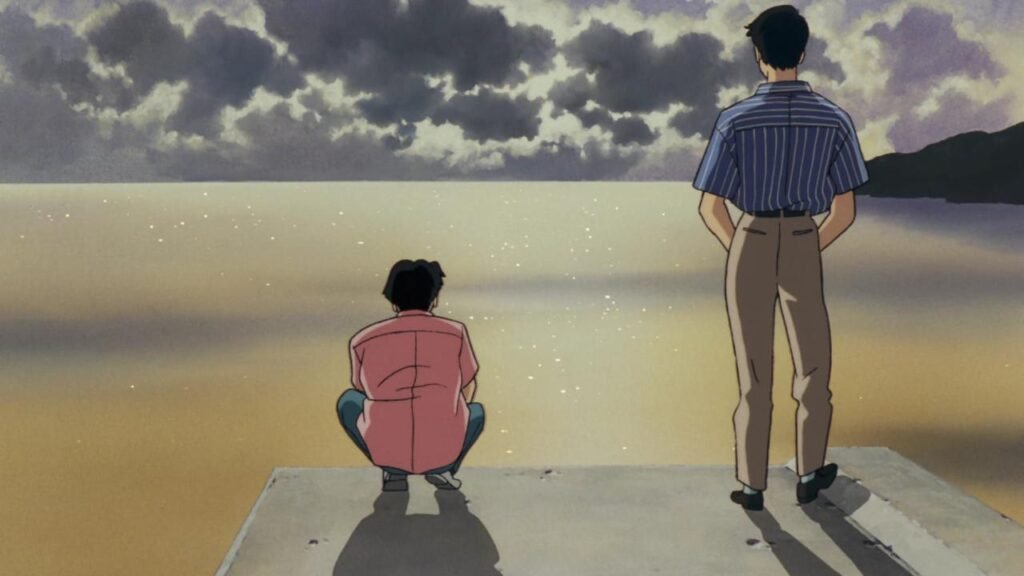 Taku Morisaki is a high school student in Ocean Waves. His buddy Yutaka Matsuno phones and urges him to come to their school asap. He was introduced to Rikako Muto, a lovely Tokyo girl, but Rikako’s typically disagreeable demeanor leaves her with few friends. Taku becomes increasingly involved in Rikako’s personal life while he tries to comprehend how a girl with a tragic background is having such a large impact on his life, making it one of the anime like Perfect Blue. Yui expresses himself better through the haiku he writes and puts on the internet, despite the fact that no one pays attention to them, but he also spends the summer working part-time at a welfare center.

Words That Bubble Up Like Soda is a soothing music-based love story though some of the storylines in the show are a little predictable. The plot is constantly fantastic throughout the anime, but it does contain some predictable parts, such as how both of the major characters meet and what they do, but those predictable moments don’t stray from the general quality of the tale. It is one of the anime like Perfect Blue that you will like a lot. 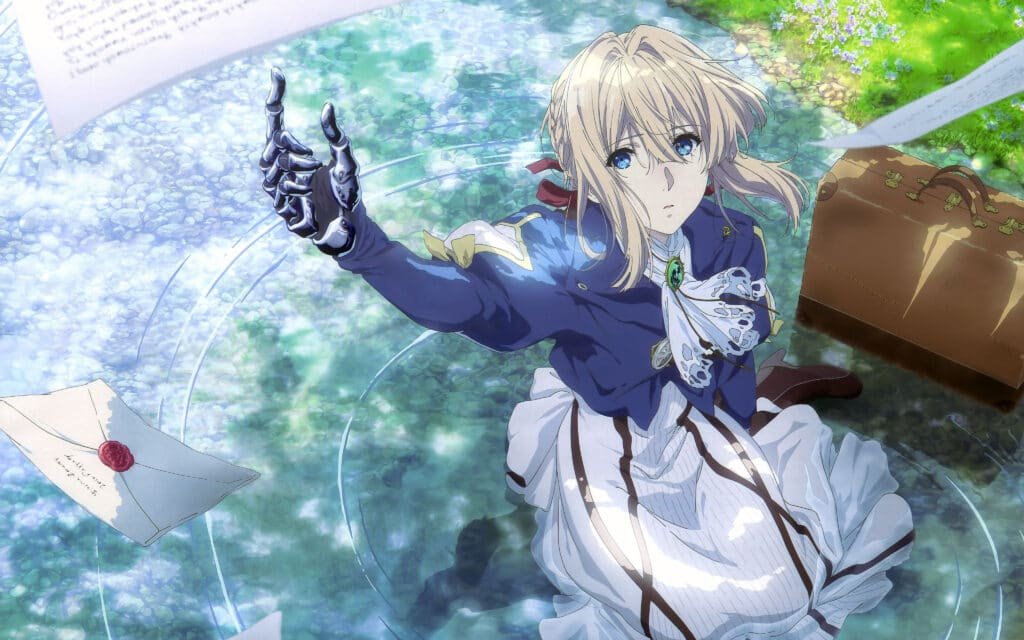 Many years have passed since the end of World War I, and Violet Evergarden’s star continues to increase as a result of her consistent success with letter writing. The voice-acting was excellent throughout the anime, and there were no complaints about any of the performances. The soundtrack is equally outstanding, so you should check it out if you want to watch an anime like Perfect Blue. 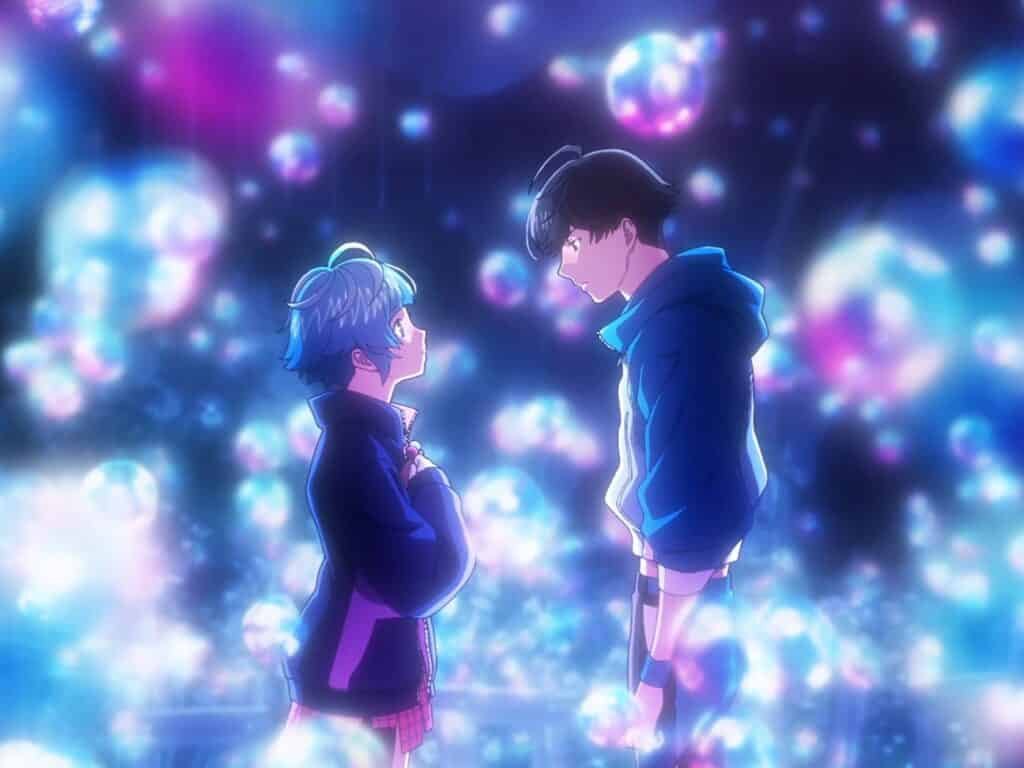 Bubble has an amazing environment with an even great score and aesthetics, so it is one of the anime like Perfect Blue. Although it wowed us with its animation and precise aspects of character design, it is severely hampered by the way the plot begins because it came off as an incoherent plot. However, the finale certainly picked up and showed wonderful differences from the beginning, finishing it on a pretty strong note.