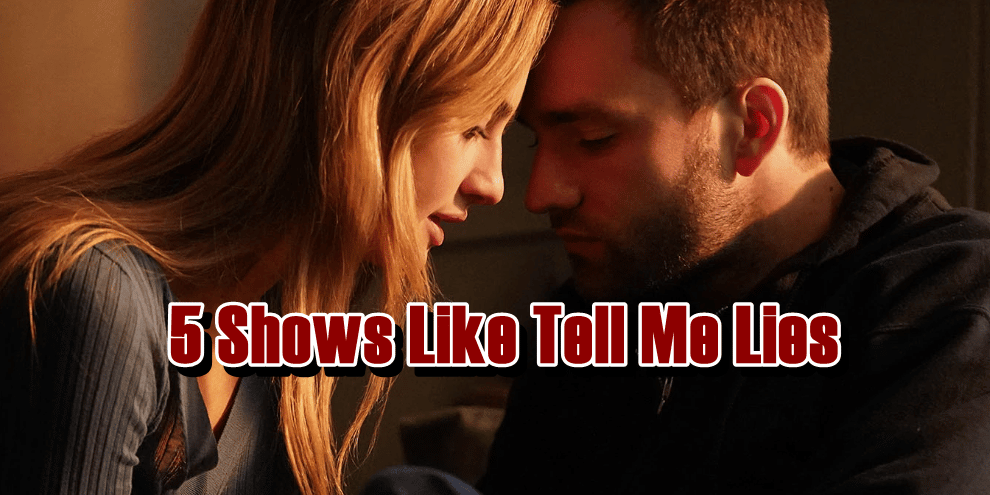 Look no further on TV for TV shows like Tell Me Lies. On this page, we’ve compiled a list of the best comparable TV and streaming series to watch on Hulu and other networks, as Tell Me Lies is a suspenseful and fun show with several plot twists and a cliffhanger finish and there are many who are looking for similar stuff. 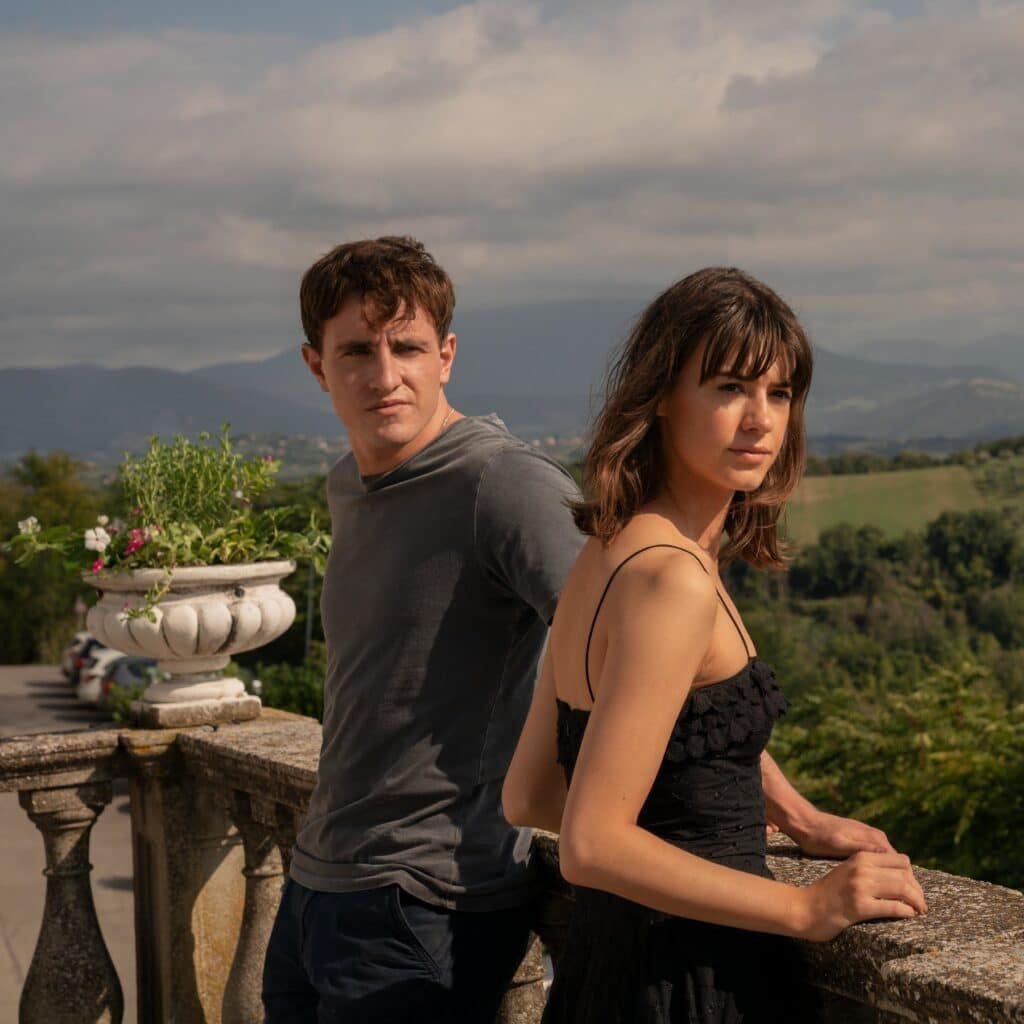 Normal People is the 1st one on our list of shows like Tell Me Lies. This Hulu original series tailored by the same title novel and screenwriter impacted various key topics such as class distinction in families among two main – female and male protagonists, and the excruciatingly beautiful distinctively bonded friendship between them is a bonus. The show involves sexual relationships with the same and other people, and a problem fitting into a society which leads the female protagonist internally broke.

The most important point is that it is so bloody original that it brutally hits your heart many times while watching, and certain moments are so melting that you felt each word of the protagonists talking throbbing in your heart. The seclusion, particularly that felt by Marion, harkened back to their school days, and the same type of thing found by Cornell in college was magically cinematized.

Marianne’s character is so textured; despite so much suffering due to Cornell, how readily she forgives him and how simple it is for her to break up in a second was amazing. If you are looking for shows like Tell Me Lies, you should definitely give this one a chance. 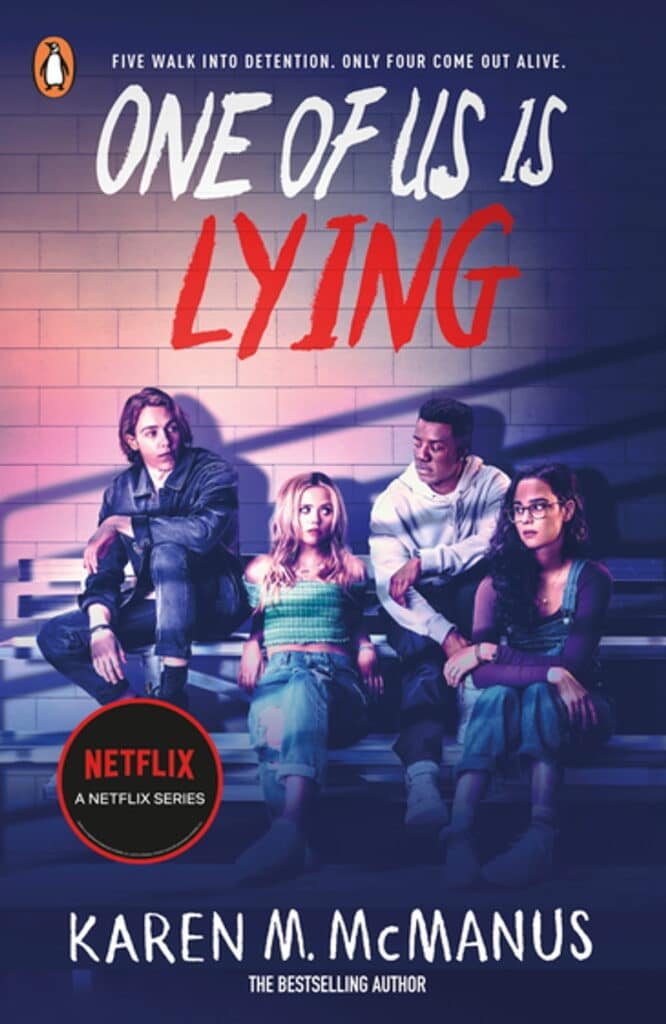 One of Us is Lying

One of Us is Lying might have been better, but it was an interesting program that kept fans interested despite the fact that some of them are very old and this show is about a group of high school students who “discover themselves” after being accused of murdering a friend. In terms of high school shows, it was one of the better ones as we despise shows where 16-year-olds appear to be 25 and actually 35, but this one was more believable and didn’t give the characters too much credit, unlike other shows where a 16-year-old has numerous unexplained financial resources and appears to be smarter than any FBI agent or detective in town.

Nonetheless, it’s an entertaining murder mystery intertwined with your daily dose of teen drama and is highly recommended because it is one of the shows like Tell Me Lies.

3. The Summer I Turned Pretty The Summer I Turned Pretty

This one might be the most similar among the shows like Tell Me Lies, as it is primarily concerned with four teens, two boys from one household and a boy and a girl from the other. They’ve known each other for most of their lives and grew up primarily as brothers and sisters; their mothers are great friends, and the narrative is largely given from Belly’s (Isabel) point of view; she is the one who, at the age of 16, turned attractive that summer.

There are a number of subplots going on, some of them include an ex-husband or an estranged husband and the typical “on again, off again” adolescent friendships. The 16-year-olds are preparing for the debutante ball, but the sickness of one of the moms, though, is the most serious. 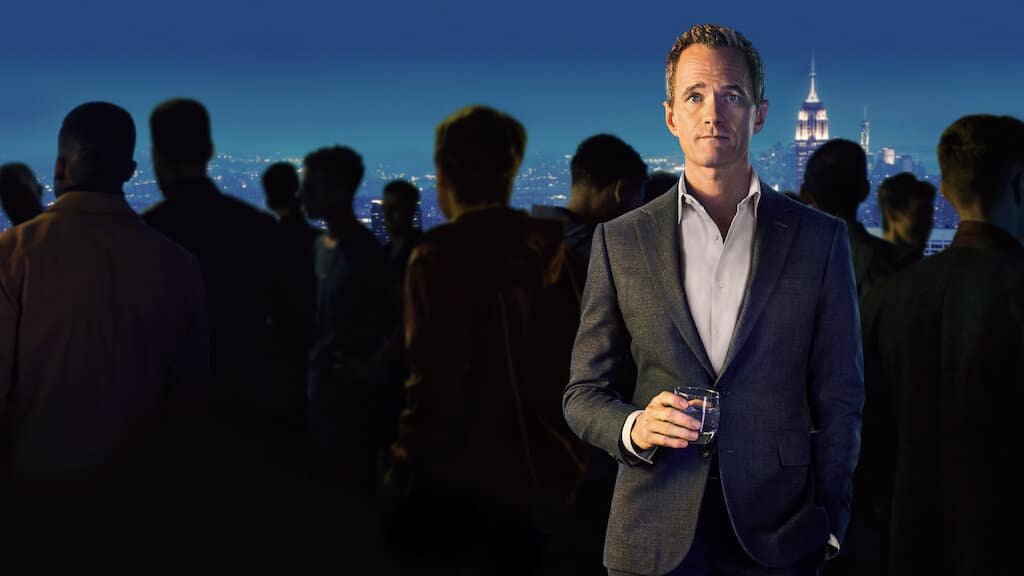 Brilliant main cast with distinct initials vs Sarah Jessica Parker, but Neil Patrick Harris may have gone a little too far in flattering himself on how sought after he is for a catch still in every DTF moment in Uncoupled, but it does not make it lose its place among shows like Tell Me Lies. In the end, what fans like about the program is that it managed to console and persuade even skeptics like me to embrace Michael’s uncoupled fate as he was trying so hard to, move on with his life. 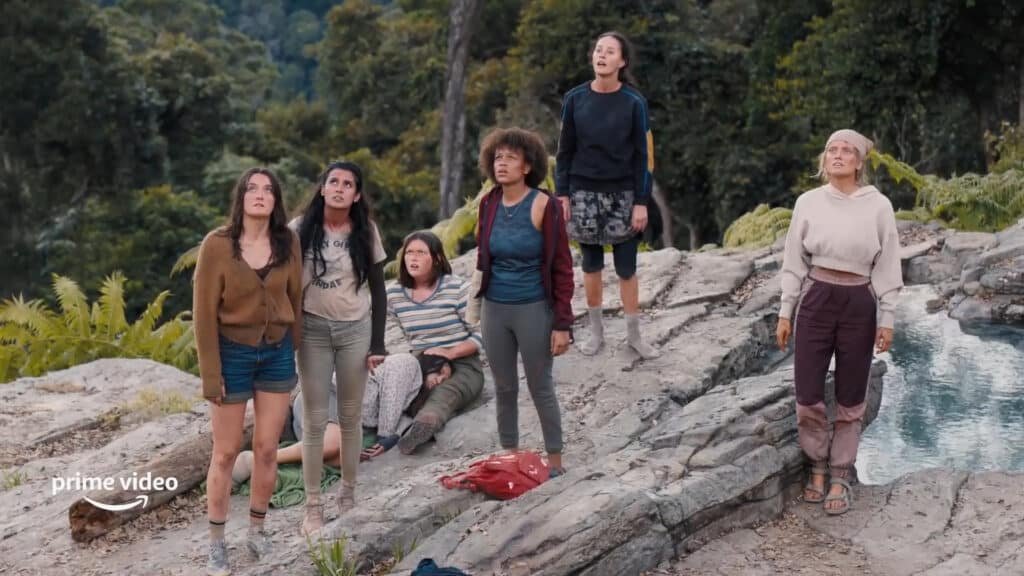 This show is amazing, the settings are stunning, the filming is technically outstanding, the stunts are exhilarating while being at times sparse, and the plot is wonderfully well crafted. Most importantly, the acting: Every character is superbly acted and convincing.

The episodes are packed with information while being non-preachy, making it one of the shows like Tell Me Lies. Each one concentrates on the backstory of one of the girls in the group, providing us with a unique opportunity to learn a lot about each of the characters through flashbacks. This format allows us to build views about each of the characters, which may then be bolstered or shattered as the series goes on.