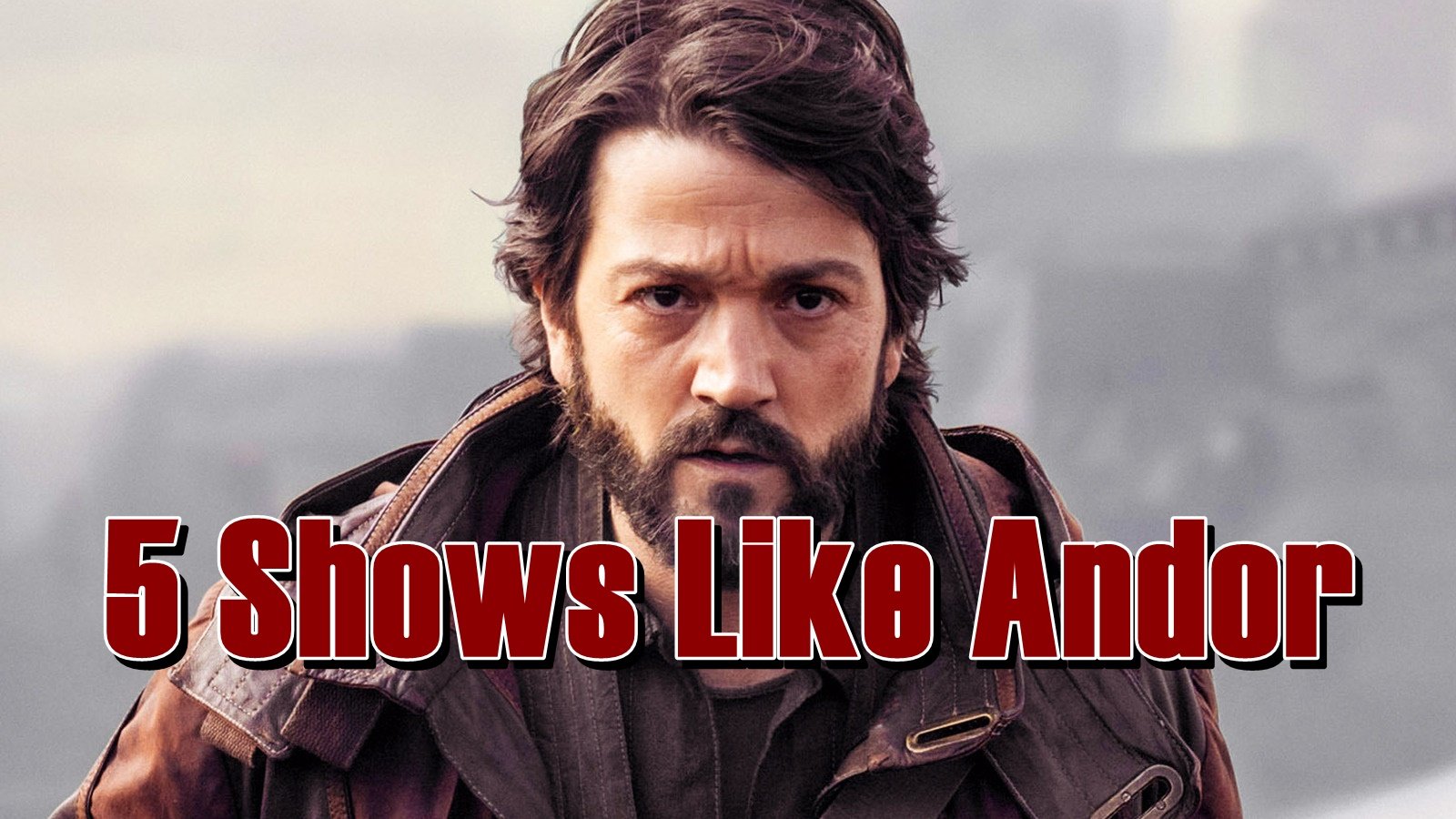 The “Star Wars” series “Andor” takes a deep look into the eponymous character’s past, and you might be looking for shows like Andor if you finished the show. We got to see how he grew to be the cynical, ethically murky figure we first encountered in the film Rogue One. Cassian Andor is a lonely person who lives on the outskirts of civilization, adapting to extreme ways to survive in a galaxy ruled by the cruel Empire, and this is a more grounded and gritty interpretation of the “Star Wars” world, with a harsher tone and more uncertainty.

It may be the ideal entry point for individuals who aren’t as interested in the swashbuckling side of the “Star Wars” concept, so Andor is the program for you if you’re more interested in how living under dictatorship may inspire ordinary people to embrace their darker side. If you’re seeking shows like Andor, series in which the storytellers focus on a character’s mind rather than their ability with a blaster, the list has you covered. Here are some great shows like Andor that fans should watch after completing the original. 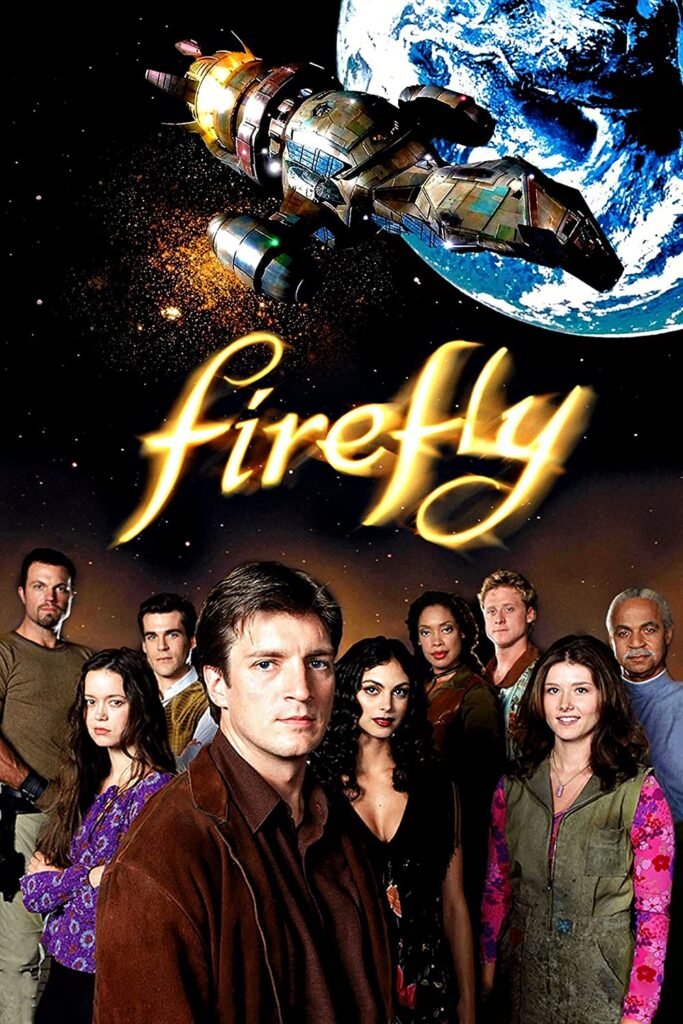 Those who dwell on the outside of the “Star Wars” galaxy live outside the law to some extent, whatever resources the Republic or the Empire have don’t seem to make it to the galaxy’s outskirts, forcing inhabitants to turn to unethical ways of survival. With “Andor,” we learn a lot about what life is like in that legendary galaxy far, and the popular but short-lived sci-fi Western “Firefly” deals with a similar societal system, so it is one of the shows like Andor.

Following a civil war, the Alliance takes control of the galaxy, and anyone who isn’t submissive to them lives on the harsh outskirts of space, where labor and supplies are few, and the crew of the Serenity, which is a firefly class ship, does odd jobs in order to stay in the skies before being drawn into a second battle with the Alliance.

It’s doubtful that anyone viewing the show will wish they could be Andor as he is wanted for murder, searching for a lost sister, and enlisted into a revolt he didn’t want to be a part of, and anyone watching “The Expanse” might certainly say the same thing, so it had to be in this list of shows like Andor.

Instead of taking place in a galaxy far, far away, “The Expanse” takes place in our solar system, and because everything is so close to home, the series can examine the power dynamics and faults that come with living in a real galaxy without old magic and heroes. The narrative begins with a very serious and nasty event and takes us into the world, but the disturbing facts we discover lead us across the stars. 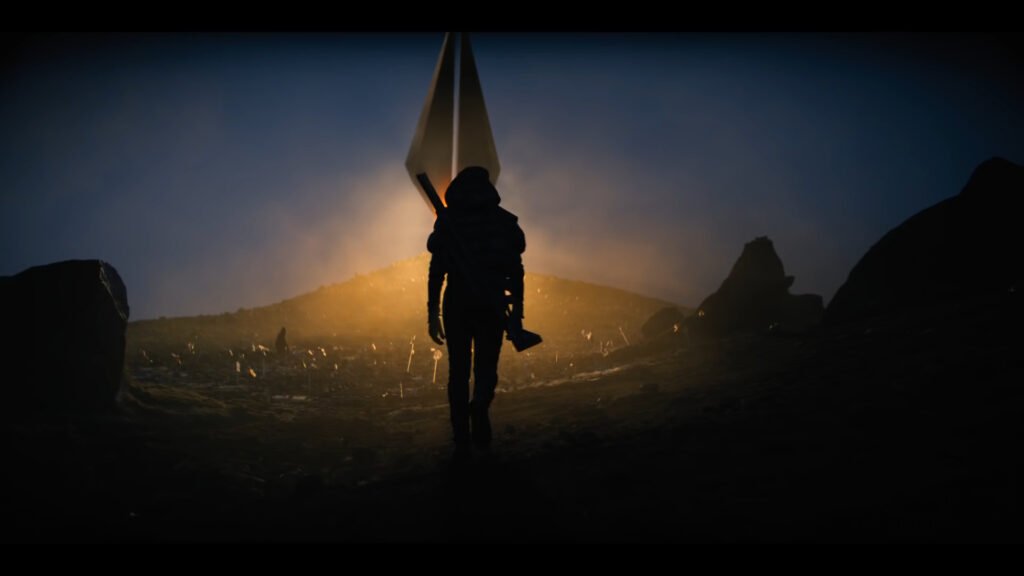 This series, based on the classic works of one of my favorite authors, Isaac Asimov, is definitely one of the shows like Andor. The Robot, Foundation, and Empire trilogy of novels is one of the colossal triumphs in science fiction writing, and we are grateful to have had the opportunity to read them all.

Apple’s interpretation is forceful and engaging, The Foundation galactic empire has a tactile reality to it, and it appears to be a natural progression of mankind flung ahead millions of years. This is a place where magic and science blend together, and this has the same gritty believability of series like The Expanse, as well as the same intriguing handling of geopolitics and intrigue. 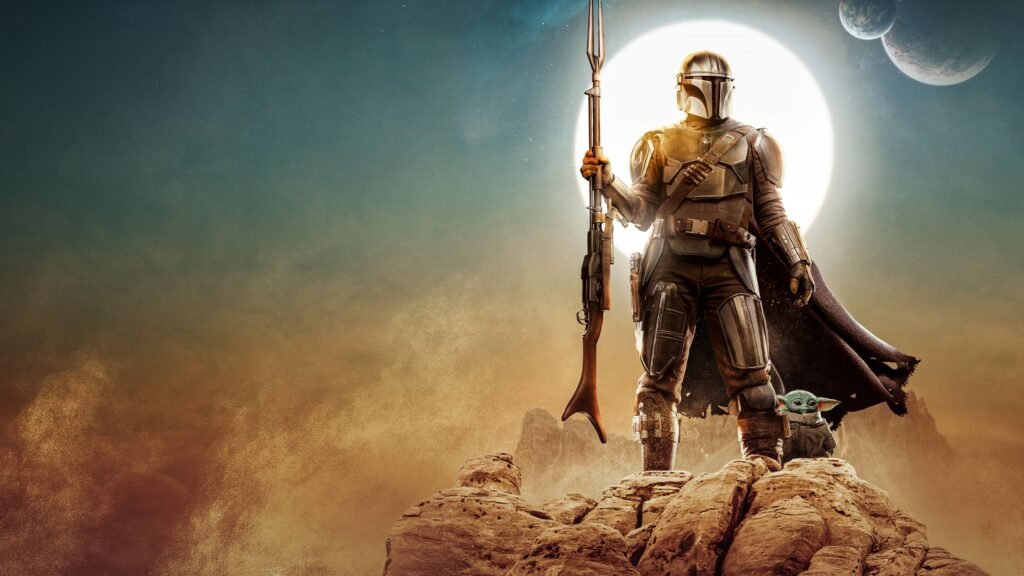 The Mandalorian is an outstanding and remarkably personal representation of just one of the innumerable trillions of characters populating the Star Wars Universe, so it had to be on this list of shows like Andor. This one creates nostalgia for the Original Trilogy and the Prequels while charting new and unexpected paths toward what ultimately develops in the universe. “Babylon 5” looks to be more Star Trek than Star Wars at first glance, but when you look below the superficial similarities, the program really lies somewhere in the center between “Star Trek’s” high sci-fi and “Star Wars'” emotional story, therefore we believe it is one of the shows like Andor. Babylon 5 is a space station where diplomats can live and operate in neutral territory, and the station is described in the series’ opening narration as a port of call, a home away from home.

It’s the type of area where a character like Andor would feel at ease because he can disappear if necessary, and many people are unaware that “Babylon 5” was a pioneer in long-form television narrative. The show’s creator has indicated that he intended the show to function as a television book as it’s an epic drama about interplanetary battles and empires rising and falling. If you are looking for shows like Andor, this should be on your list.