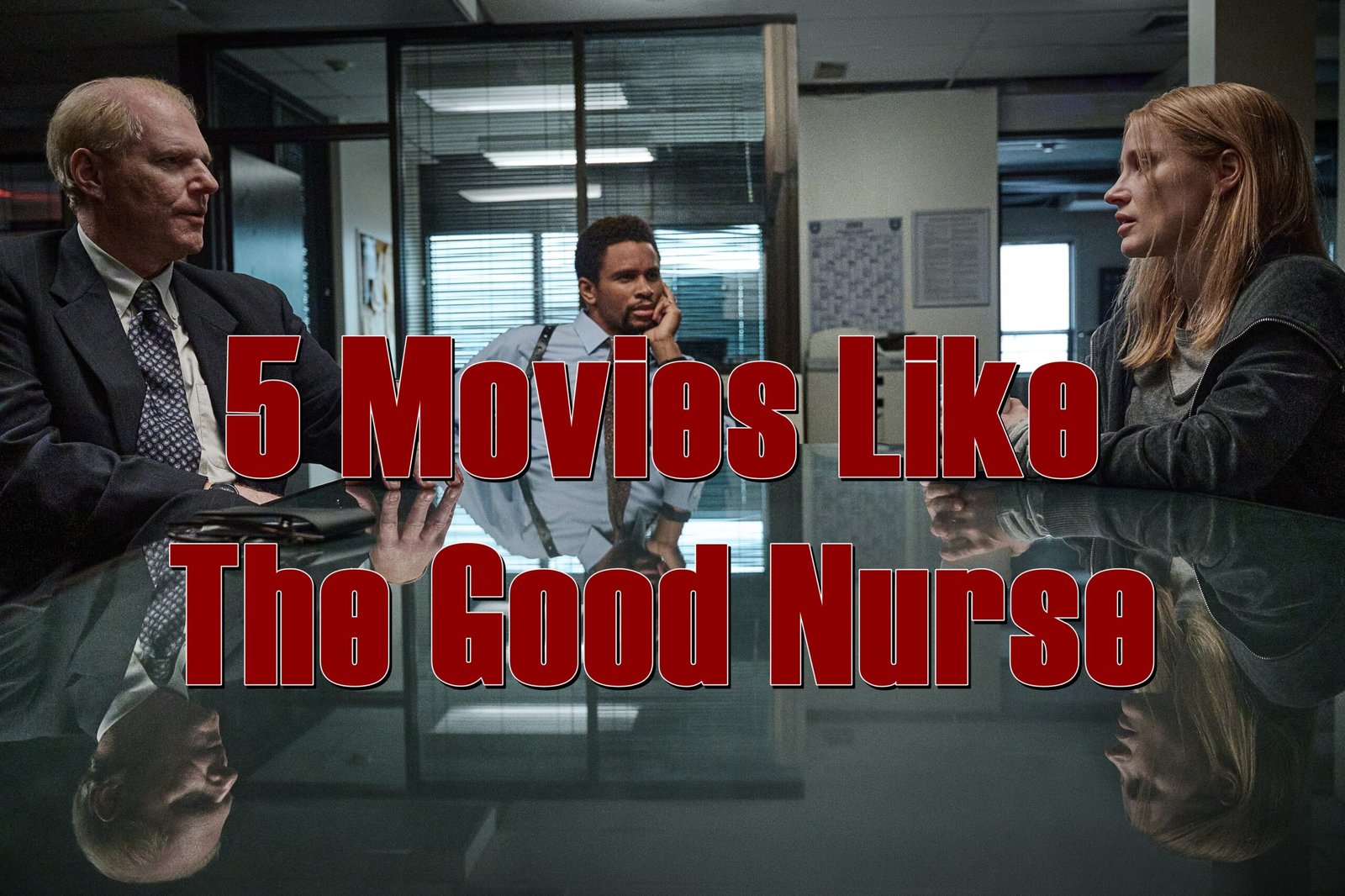 What are movies like The Good Nurse so you can fill in your thriller needs? A true crime murder mystery and psychological thriller, The Good Nurse, a Netflix original film, depicts the tale of a horrific real-life serial murderer through the eyes of the lady who first learned of his atrocities. It stars Jessica Chastain and Eddie Redmayne and is narrated from the viewpoint of Amy, a nurse who is trying to make ends meet.

Amy meets a new coworker just as a strange string of patient fatalities shakes the hospital where they both work, and when Amy’s concerns about her new coworker’s peculiar conduct start to niggle at her, she decides to look into it herself, placing her and her family in danger.

The suspenseful thriller “The Good Nurse,” which is based on the real-life trial of New Jersey serial killer Charles Cullen, follows a dedicated lady who investigates a murder on her own to get the truth, and it is strongly praised. You could locate another movie or two with comparable tales, topics, or people if your jaw is still hanging open after the final credits have rolled, so here are the movies like The Good Nurse. 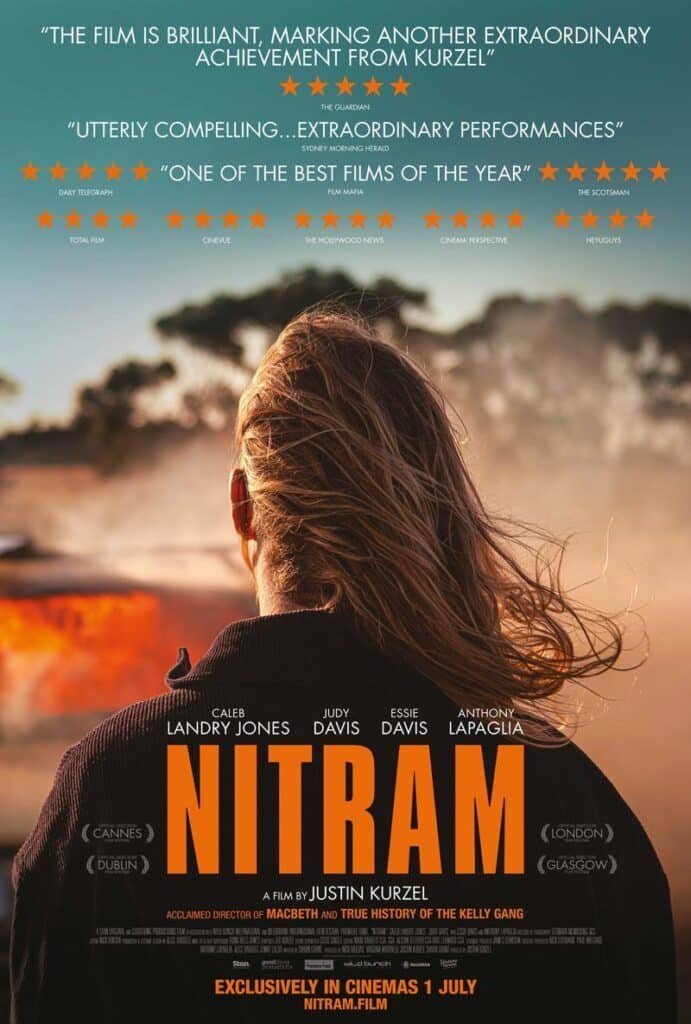 The road leading up to the conclusion is what matters in this movie since you already know how it will finish: Martin Bryant (Caleb Landry Jones), who has intellectual disabilities and a history of violence, is cared for by his parents, Maurice and Carleen. Before Martin, at 19 years old, meets Helen (Essie Davis), a retired actress and heiress, things appear hopeless, and he moved into her run-down house that is crowded with dogs and a cat after she actually adopts him as a friend and buys him presents.

Martin is depicted with all of his flaws, and his patient parents also have their own shortcomings looked at, these are not cardboard cutouts, making this one of the movies like The Good Nurse. 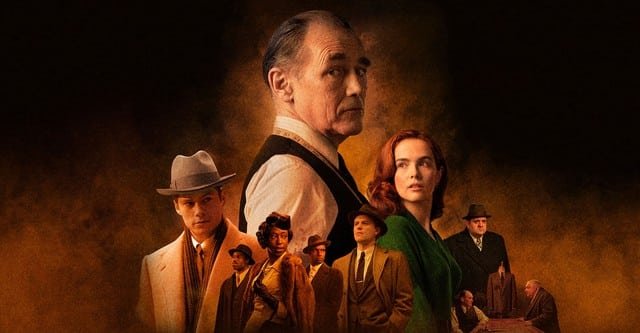 If you are looking for some movies like The Good Nurse, The Outfit should be one of your choices. Although it is sluggish, The Outfit isn’t really a slow burn; rather, it seemed more like a documentary on the origins of the tailor. The final twist was intriguing and viewers found it admirable that the movie never left his business.

This movie takes a lot of risks by avoiding a huge laser beam into the sky or Armageddon explosions and instead focusing on the beauty of subtlety and quality, so it’s definitely not for everyone, but for someone who likes a little bit of everything, it’s worth watching. That got fans interested and made them enjoy the casual tone of the movie a lot more, making it one of the movies like The Good Nurse. 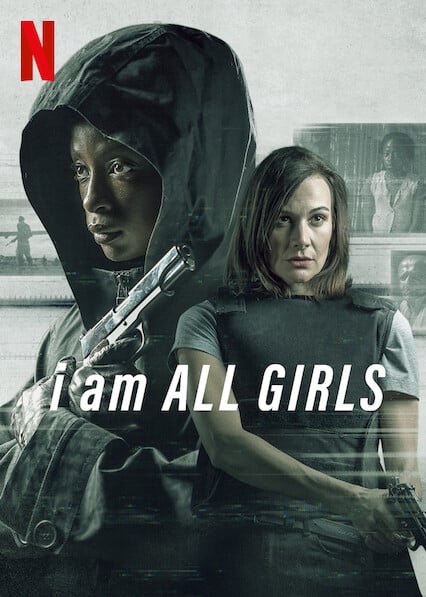 I Am All Girls

Probably the greatest attempt yet made to depict the difficulties of child trafficking in a motion picture: whether or not sexually abused women prefer to find happiness in relationships with other women also simply remains a by-the-way remark in this intelligently woven, engrossing, and emotionally draining film, and political sub-plots related to the Iranian or South African Apartheid regimes are completely incidental.

The performance gives the audience a choice between empathically and objectively adopting a side or not, making it one of the movies like The Good Nurse. Given that just 1% of all cases relating to modern-day slavery are ever resolved, the clear message is that the world’s justice systems fall short in this area, therefore, the idea that self-justice would be the best option seems plausible. 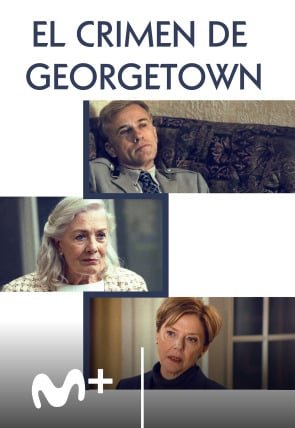 If you are looking for movies like The Good Nurse, this is a must-watch. It’s a joy to have a chance to watch Annette Benning in anything, and Vanessa Redgrave was of course a significant lure: flashbacks and fast speeds were used in the film in a way that seemed quite natural while solving the mystery. Christopher Waltz had a solid start as a filmmaker, and the lengthy images of Ms. Redgrave were somewhat unnecessary yet appealing.

The only issue we could find is that there are much too many pictures of Waltz in jail, looking beaten up. Undoubtedly good acting, but a little too forceful, but we liked how AB told the police not to touch her, she is a gem. Overall, it’s an excellent movie based on a true tale, and also one of the hidden gems that we can say belongs to this list of movies like The Good Nurse. 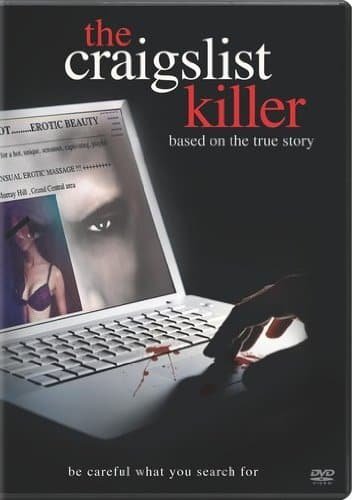 The story centers on a man who studies medicine yet lead a shadowy existence, as he looks for his victims on Craigslist and doesn’t think twice about harming or killing the women he finds. He showed such academic brilliance in his class, but thereafter adopted a completely other psychopath mentality, which astounded viewers, making it one of the movies like The Good Nurse.