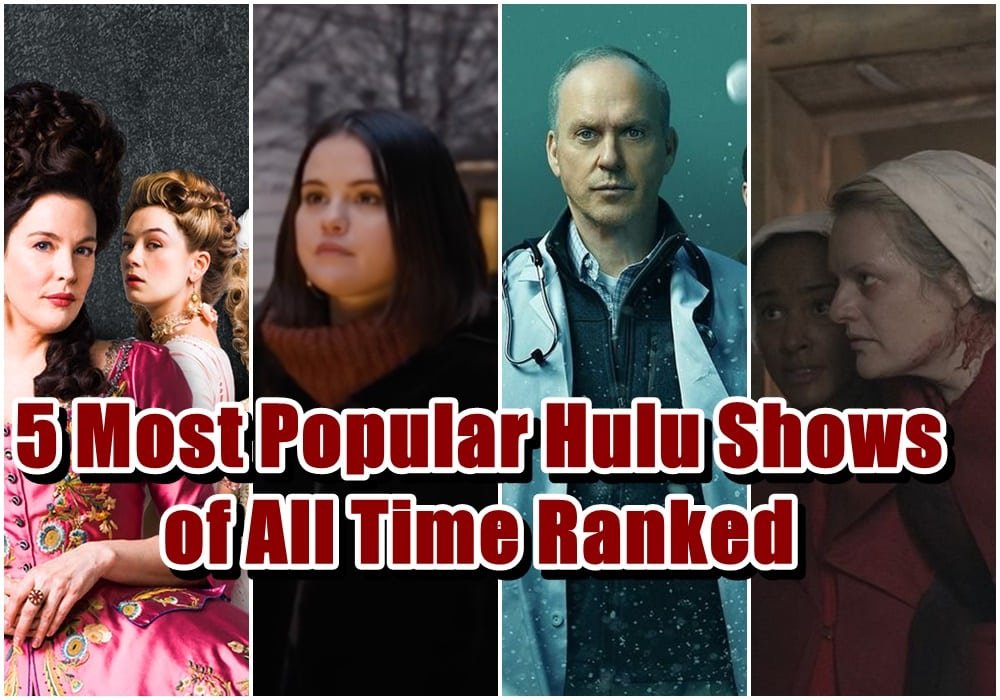 5 Most Popular Hulu Shows of All Time Ranked

Hulu has a wide range of amazing series, and you can find comedies to dramas on the website, and everybody can find a program that they can enjoy for hours. The website also offers a live TV pack, and for more information on that, you should check their own website.

Here’s a list of the most popular Hulu shows right now for your viewing enjoyment to assist you, and lead you to the best binge-watching experience ever. 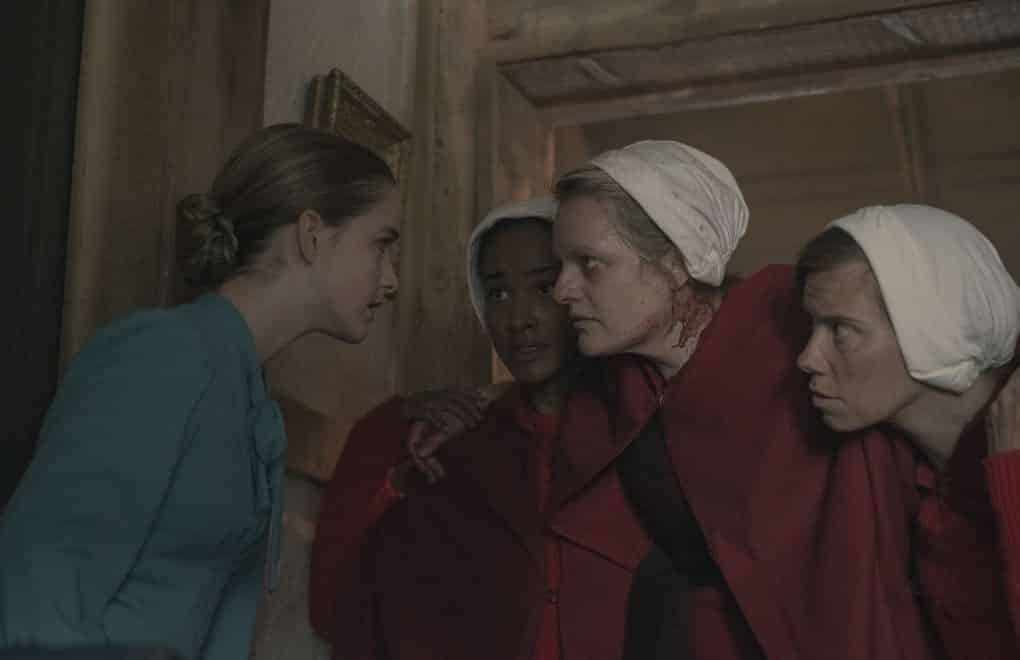 The Handmaid’s Tale is the 1st one on our list of most popular Hulu shows and this will be one of the best shows you have ever seen in your life. Most occurrences will make you feel sick and feel absolutely terrible, but it will shape your thinking once you watch it and we believe it’s amazing how something on television can make you think so much. The plot is eerie and unsettling: women who can produce are taken by force to be raped by the authoritative men. We are sure you will become captivated and can’t stop watching it since the actresses and performers elicit a wide range of emotions.

Season 1 of The Handmaid’s Tale is difficult to watch at times, but everyone over the age of 18 should see this tragedy in which all of the atrocities we read in Margaret Atwood’s dystopian narrative are demonstrated. 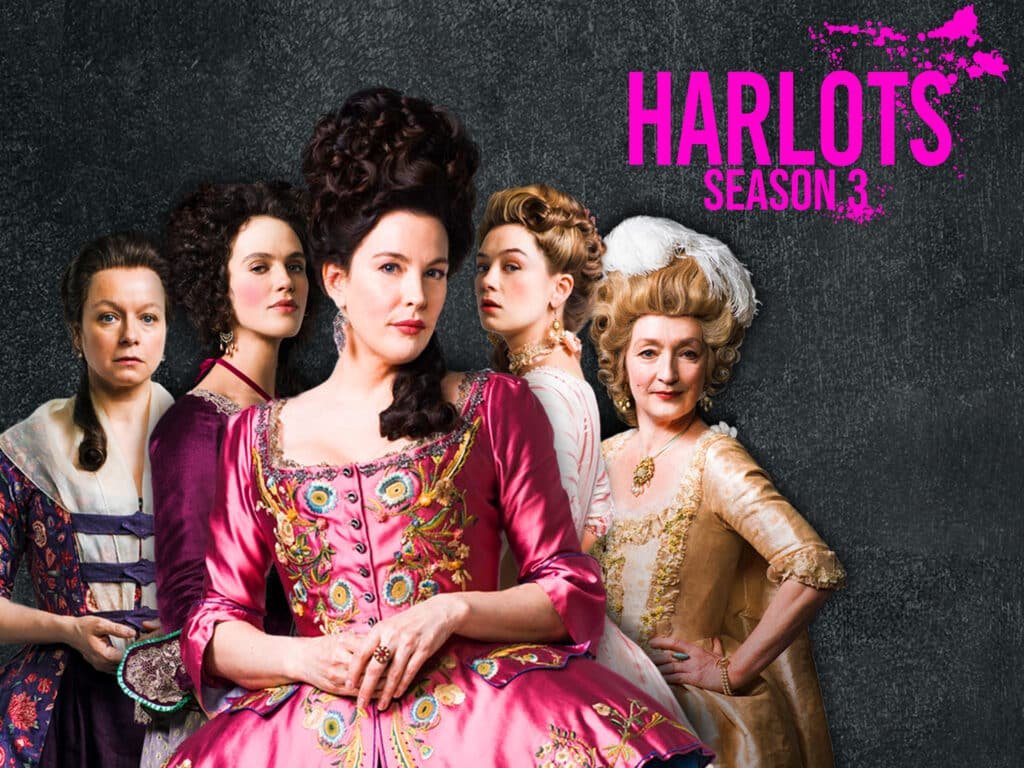 Harlots’ story revolves around Margaret Wells, who owns a brothel in 18th-century London and attempts to provide a brighter life for her daughters, and this is the 2nd one of the most popular Hulu shows. In this titillating riotous historical drama, Lesley Manville is simply brilliant with her crazy actions that are captivating and her triumphant laugh is the most lovely thing.

The show is full of superb performances, creative storylines, and stunning costumes, and this program empowers women and celebrates their right to pleasure. We think It is very clear that this drama was directed by women, and it delivers all the right messages. From the fast-paced plot to the contemporary soundtrack, all you will find in Harlots is quality, making it the owner of the 2nd place in this list of most popular Hulu shows.

3. Only Murders in the Building 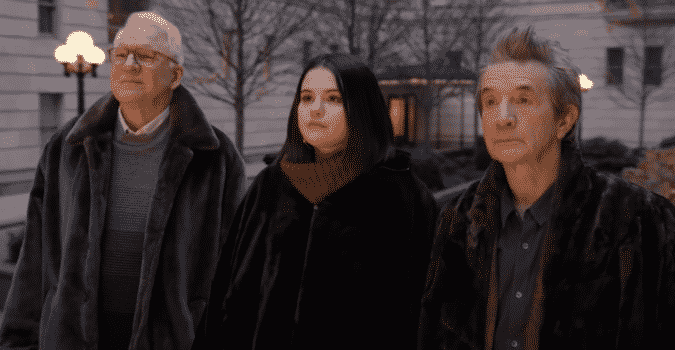 Only Murders in the Building

According to the official description, Only Murders in the Building is about a strange death in their upscale Upper West Side apartment building, and three neighbors decide to launch their own podcast about their inquiry into the incident. All you will find is intrigue in this 3rd one of the most popular Hulu shows and we do not think you will ever enjoy a murder mystery TV show as much as you enjoy this one.

The tale of the show genuinely develops at a rate that allows you to grasp it while not becoming bored, and the characters are entertaining and amusing, leaving you no place to get bored with the show. Viewers were also delighted that they haven’t gone for a particularly dark approach, such as making it mostly for horror, so we think everybody can actually enjoy watching Only Murders in the Building. 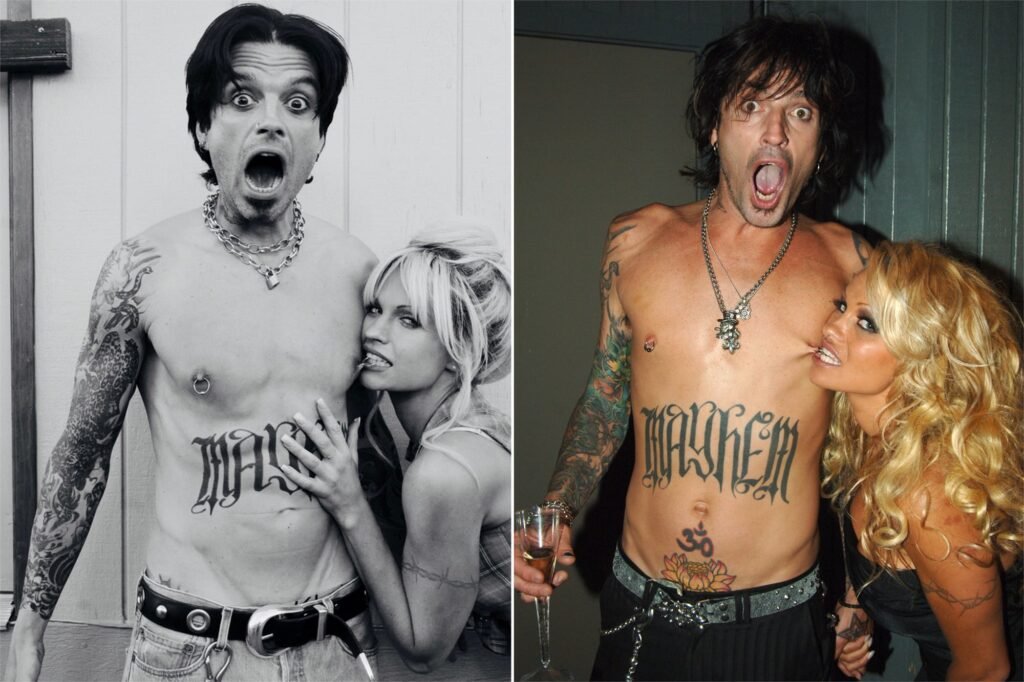 Pam and Tommy is described as the absurd hidden story of the world’s first viral film and it chronicles Pamela Anderson and Tommy Lee’s rapid marriage, getting 4th place in the list of most popular Hulu shows. It was interesting to learn that they married on a Cancun beach in 1995 after only knowing one other for 96 hours, and the subsequent release of their private honeymoon tape was an absolute scandal.

This Hulu drama recognizes the human emotions with true empathy in a group of loud egos in Hollywood’s past. Lily James’ innovation of the fake Pamela Anderson is also fabulous. We cannot leave without a shout-out to Sebastian Stan, who plays her dedicated partner in the crime Tommy Lee. 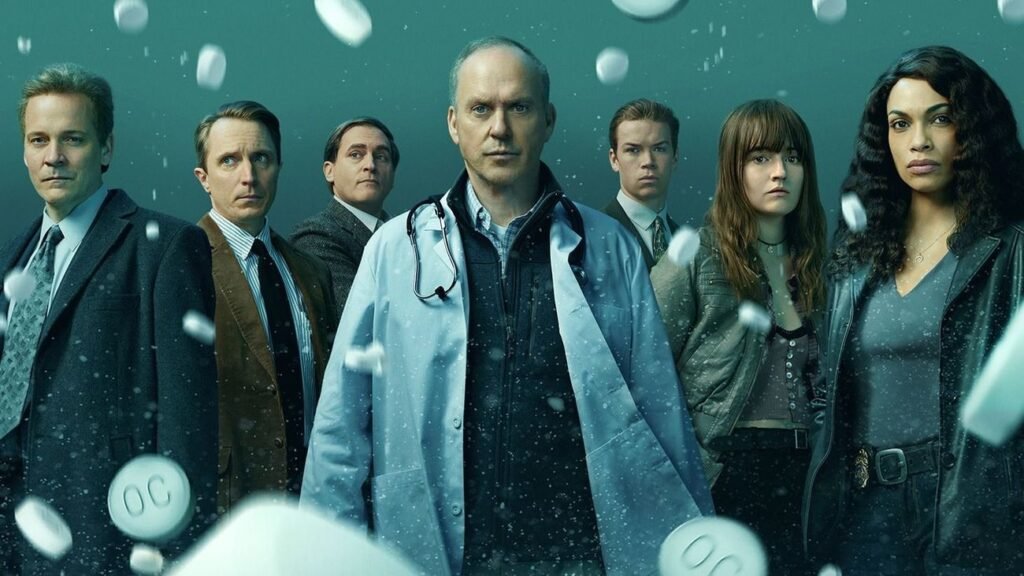 The synopsis of Dopesick is as follows: the eight-part drama, based on Beth Macy’s non-fiction book of the same name, analyzes the heinous origins and consequences of the opioid crisis. The situation was largely caused by Purdue Pharma and their so-called non-addictive medication OxyContin and this show just excels in showing the spectator the course of the disease of addiction and how it affects others. Dopesick also demonstrates how tough it is to quit, and it wasn’t about dry, educational data, it showed the harsh truth, making Dopesick the 5th one of the most popular Hulu shows.