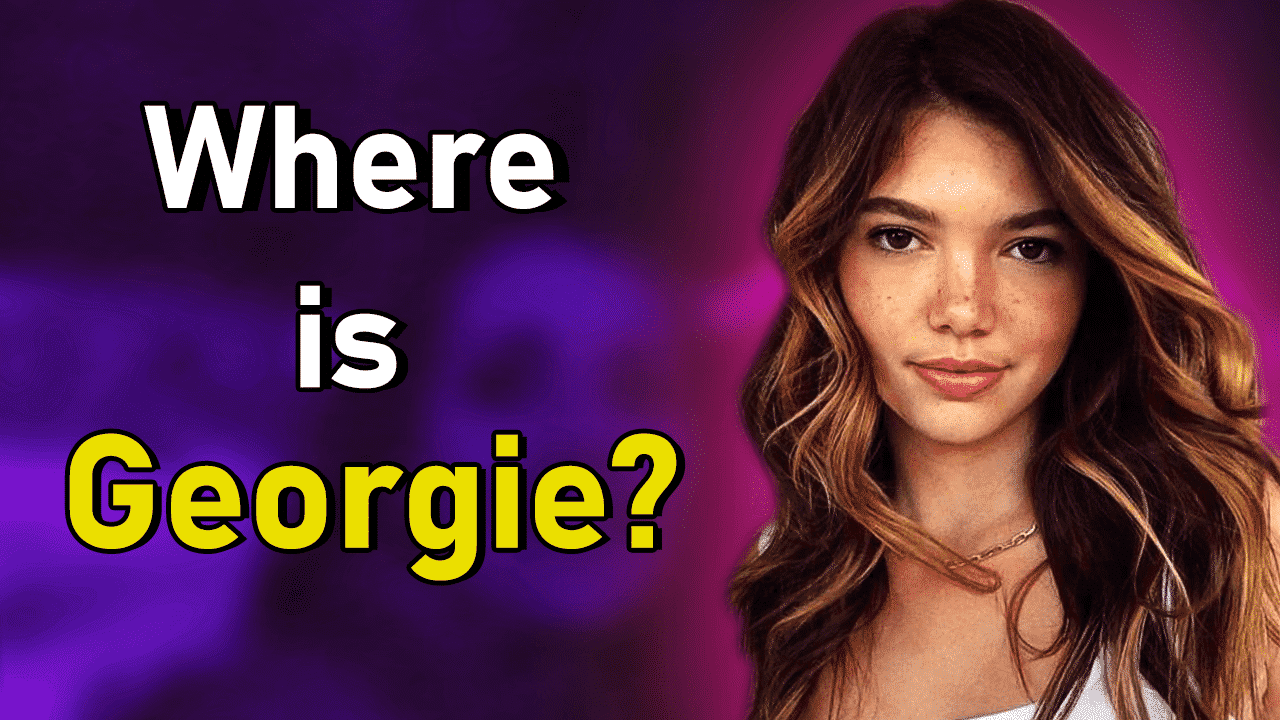 Why Georgie isn't in Heartland Season 15 Trailer- Is She Leaving-

Last week, our lives got just a little bit better when the trailer for Heartland Season 15 finally got released. It was emotional, heartbreaking, and yet still highly glorious with its beautiful landscapes, charming horses, and, of course, strong characters. However, one thing grasped our attention immediately: one of those characters, Georgie, was missing in the trailer. This caught many of us by surprise since Georgie is one of the main characters of the show and is an absolute fan favorite.

Is Georgie Fleming In Heartland Season 15

Even though it is not very unlikely for a long-lasting show like Heartland to take a break with some of its characters occasionally, leaving them out for an entire season is certainly a radical move. Thus, we can’t help but wonder, is Georgie going to be in Heartland Season 15?

It seems like she will be there, but not as much as we want to. Alisha Newton, who portrays Georgie, is listed among the cast members for the Season 15 of the show. This gives us the hope that the young actress will still be around. And yet, surprisingly, she appears on none of the behind-the-scenes photos that were taken during the filming of the season. 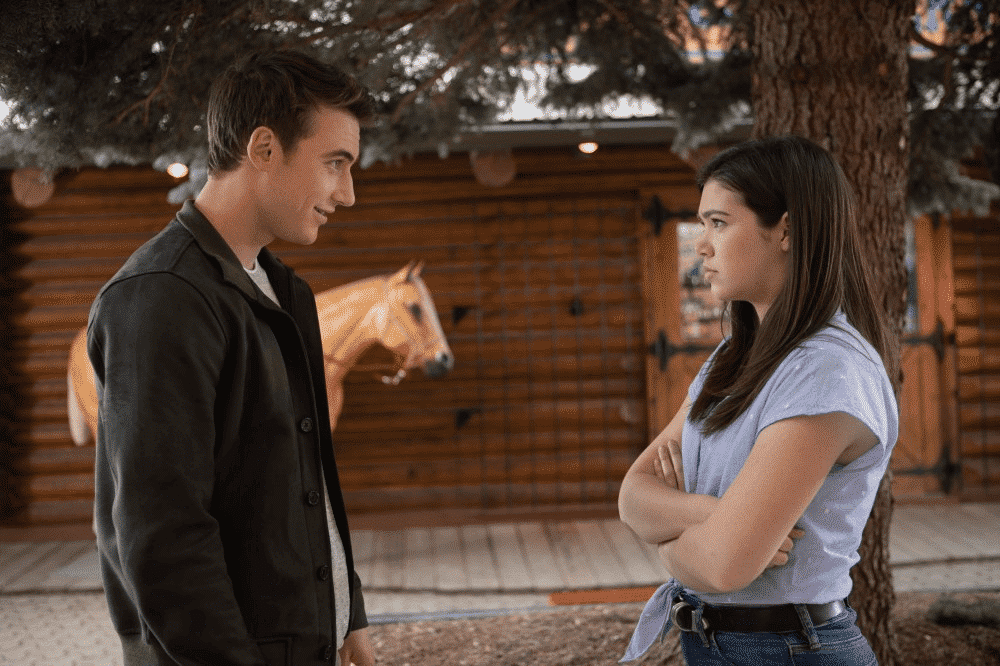 Will Georgie and Quinn get married in Heartland Season 15?

Interestingly enough, her love interest Quinn, played by Jordan Burtchett, is also missing from the photos. The two also do not share anything on social media regarding their participation in the filming of this brand new season, unlike other actors of the show. Of course, all of these sounds fishy and create suspicion on the couple’s whereabouts.

According to many, both Burtchett and Newton will be a part of the season, but their screen time will be very rare and limited. They will probably be pictured as if they are in a training somewhere outside the town. Another possibility is that Georgie might be in the university in Florida and Quinn might be with her there. We expect to see the couple in at least the 1st and last episodes of the season. However, when it comes to the in-between episodes, we are not very optimistic.

This realization is unfortunate for two main reasons. First, both Georgie and Quinn are highly adored by the Heartland fans, including us. Their young love is very inspiring and touching for many. The two share an innocent and yet also passionate chemistry that can be felt through the TV screen. Naturally, everyone wants to see what will happen to them. Will they eventually get married? Will Georgie finally find the love she deserves? These questions are waiting to be answered as we roll our sleeves for the new season. 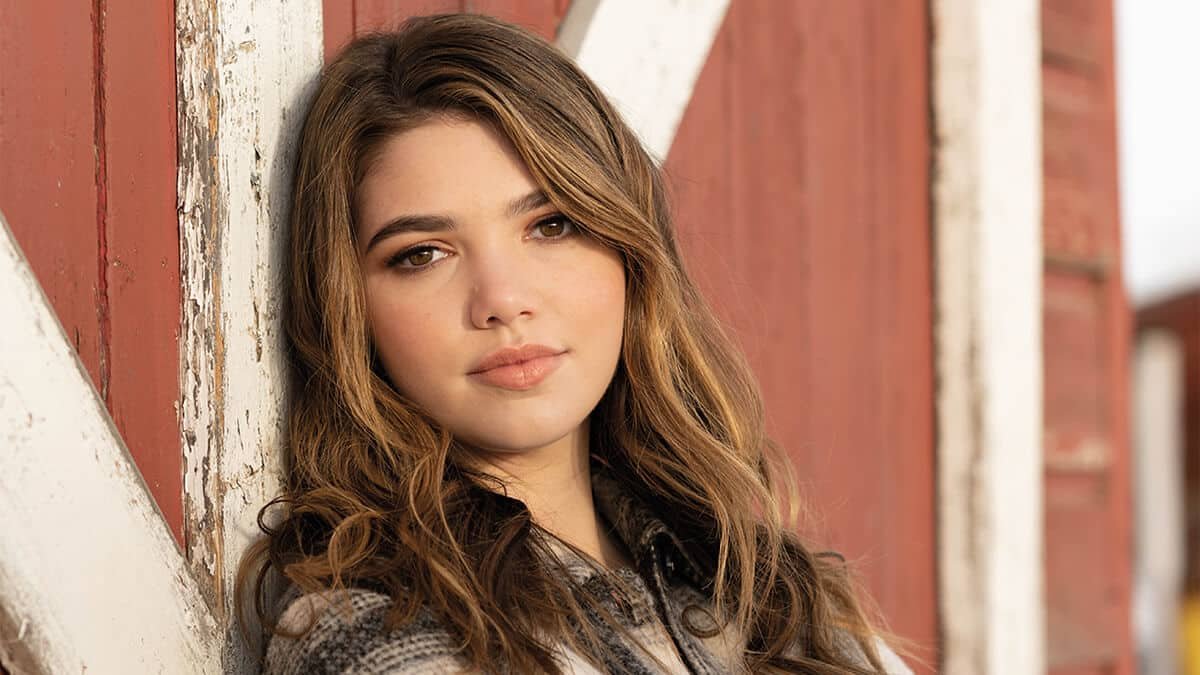 The other reason why it is a bummer to not see them in this season is the fact that the show already lost blood when the fan-favorite Ty got killed in season 14. The incident shocked millions, as many decided not to watch the series anymore. The love story of Ty and Amy was the reason why dozens of audiences were following the show for more than a decade in the first place. Thus, his absence caused the necessity to replace this plot with yet another touching love story, and Georgie and Quinn were the perfect candidates for the part.

Do you think Georgie will be present in Season 15? Are you a fan of Georgie and Quinn? Which Heartland love story do you fancy the most? Let us know what you think in the comments below!