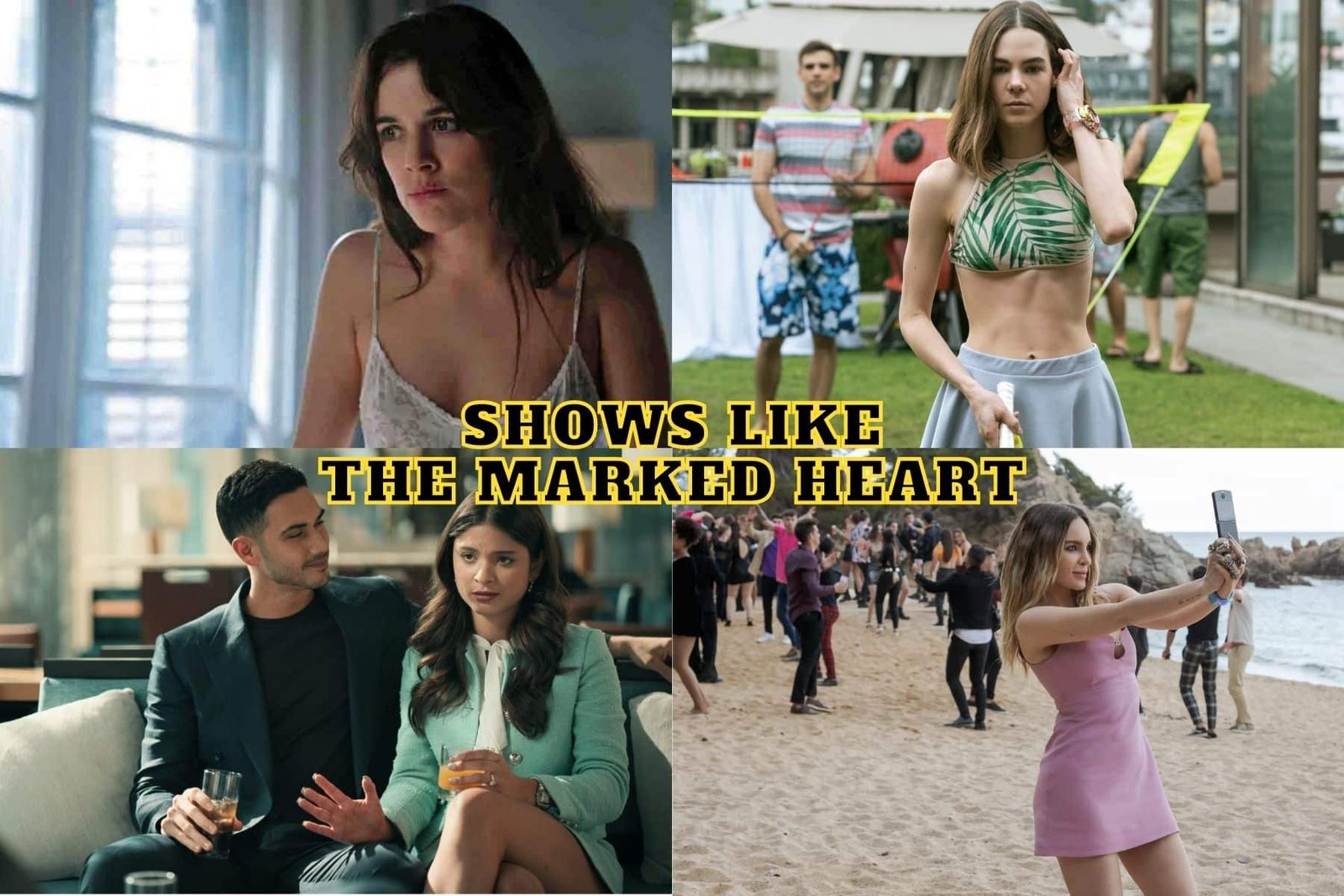 The Marked Heart, a Columbian thriller on Netflix, has become a top-rated show. This should not be surprising as Spanish-language shows have been on the rise recently. So, people have been looking for shows like The Marked Heart, about a woman named Camila, who gets a heart transplant from a woman named Valeria, who was murdered for that purpose. But Camila is in the dark as to how she received the heart. On the other hand, Valeria had a husband called Simon, who is now searching for his wife and trying to learn the truth behind her murder.

The show gets interesting as Camila finds herself drawn to Simon and Simon to her. The Marked Heart has elements that make it a good crime and thriller drama, so you are always at the edge of your seat to find out the truth. It is already confirmed that we will get The Marked Heart Season 2, but it will not be in 2022, so viewers have lots of time to explore and enjoy shows like The Marked Heart. 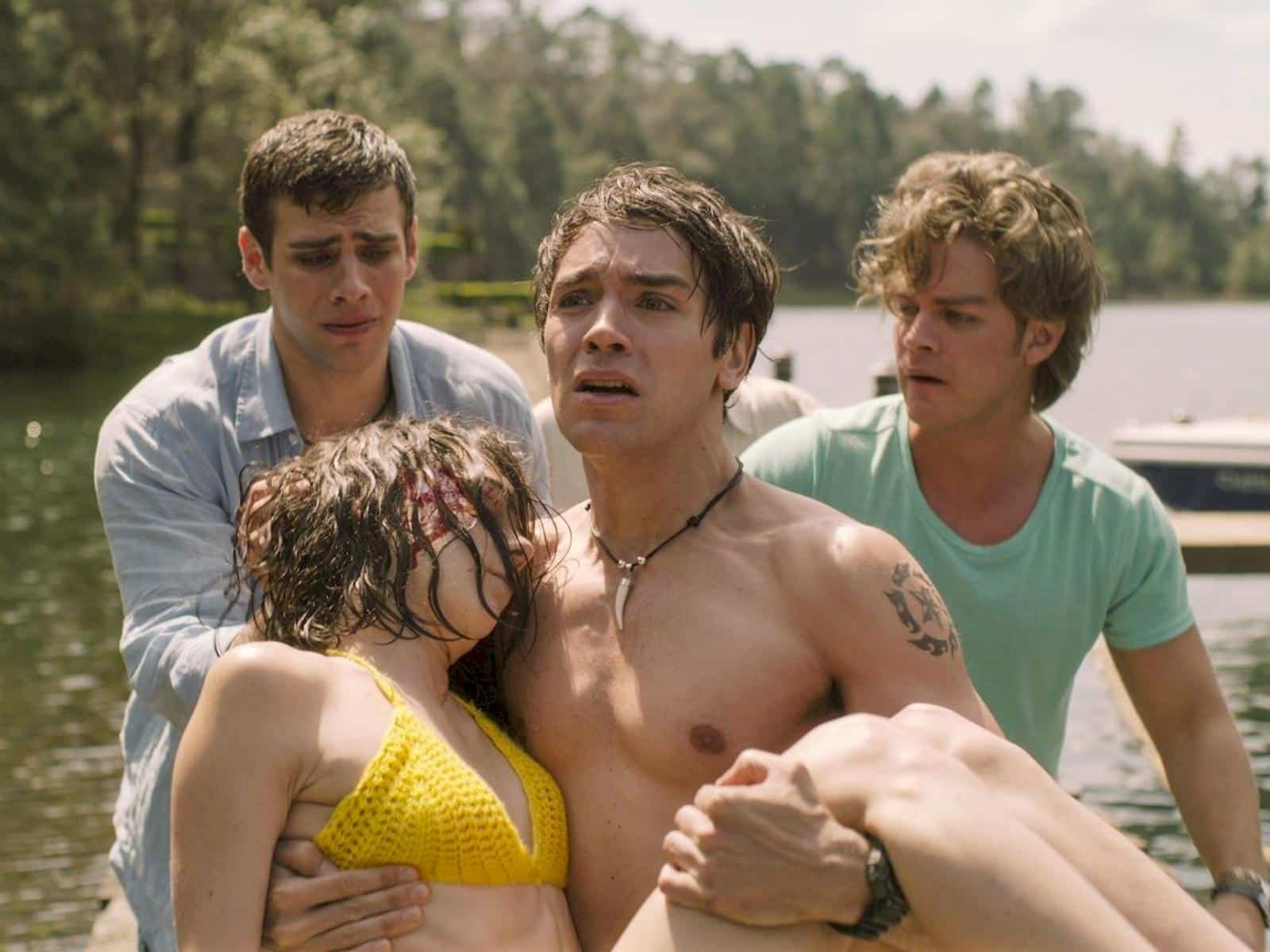 Who Killed Sara? (2021-2022) is number 1 on our list of shows like The Marked Heart. Also a thriller/crime drama, the series follows Álex Guzmán, a man who was convicted for the murder of his sister, Sara, for 18 years. However, it was not Alex who killed Sara, and Alex is hellbent on finding out who wronged him for the crime he didn’t commit and who was the actual murderer of his sister. The show has 3 seasons that are all available on Netflix. 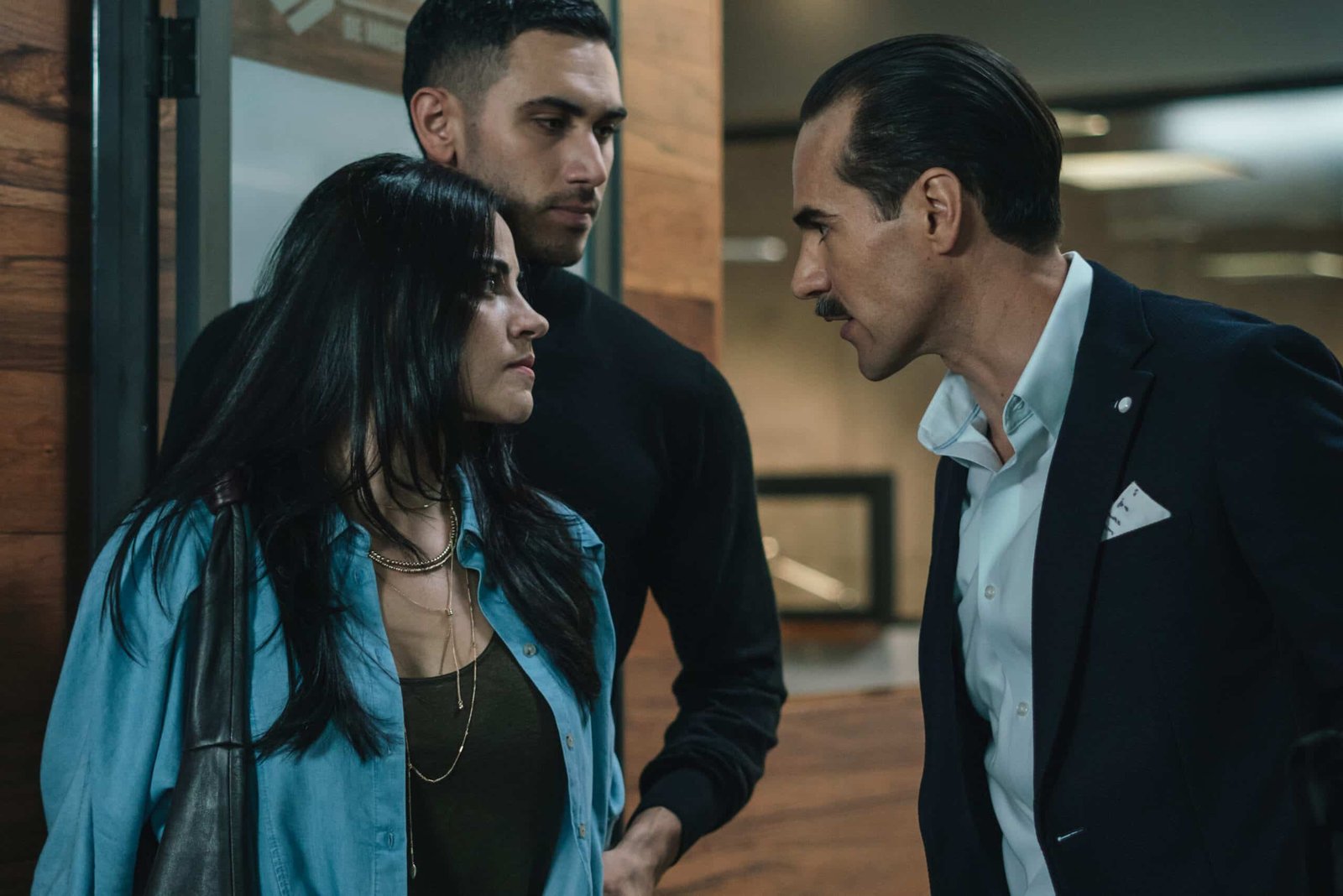 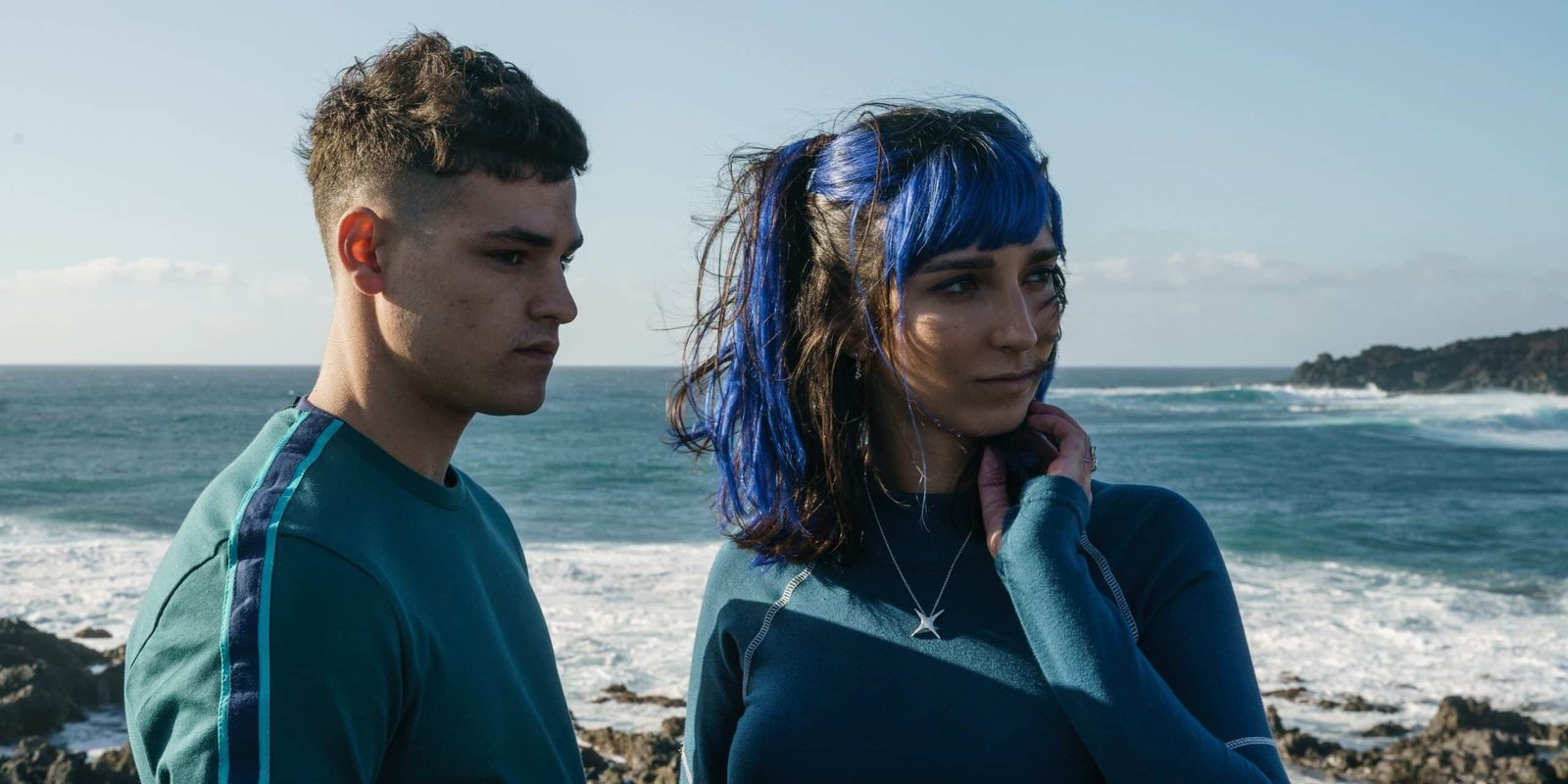 Welcome to Eden (2022- ) is another thriller drama series on Netflix following a group of young people invited to a party on a secret island. A brand of a new drink organizes for the party, and this drink will only be tried out by the chosen individuals attending the party. Zoe, a young woman, tries out the booze. Those who consume the drink the next day realize that everyone else is gone and trapped on the island.

Welcome to Eden’s 1st season was released in May 2022 and is already renewed for a 2nd season, which will most likely come out in 2023. 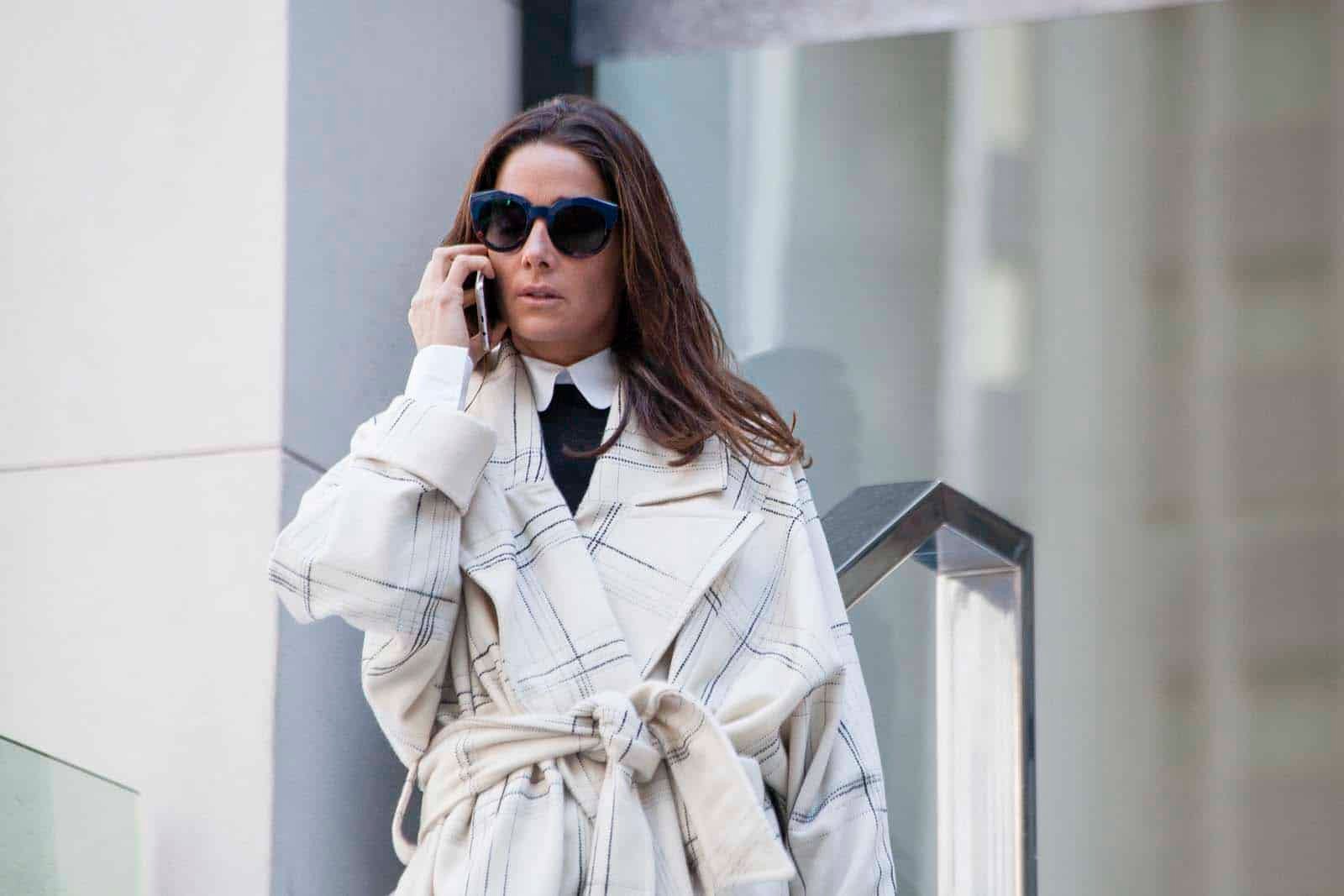 Edha (2018) is another drama show we recommend for those who like The Marked Heart. The series is about an independent and successful woman named Edha, who meets a mysterious man. After meeting this man, Edha’s life turns downwards as she finds herself in a dark tale of revenge, deception, and crime. The series only has 1 season, available on Netflix. 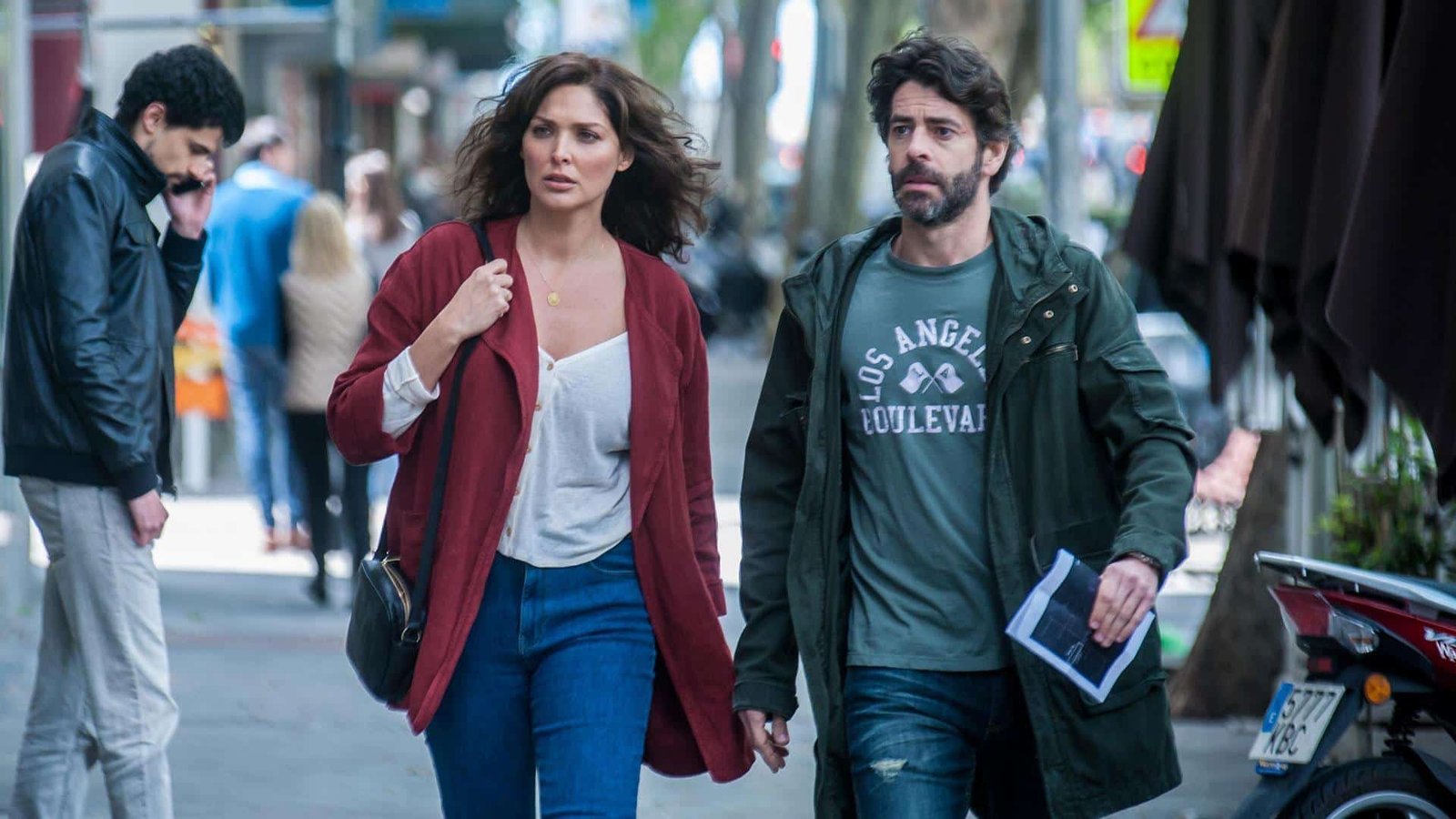 You Cannot Hide (2019) is about a woman and her child running away from her husband’s crime-filled dark past. They run away from Mexico and start living in Spain with new identities. But they are still in danger and realize hiding is impossible. You Cannot Hide has 1 season that can be found on Netflix. 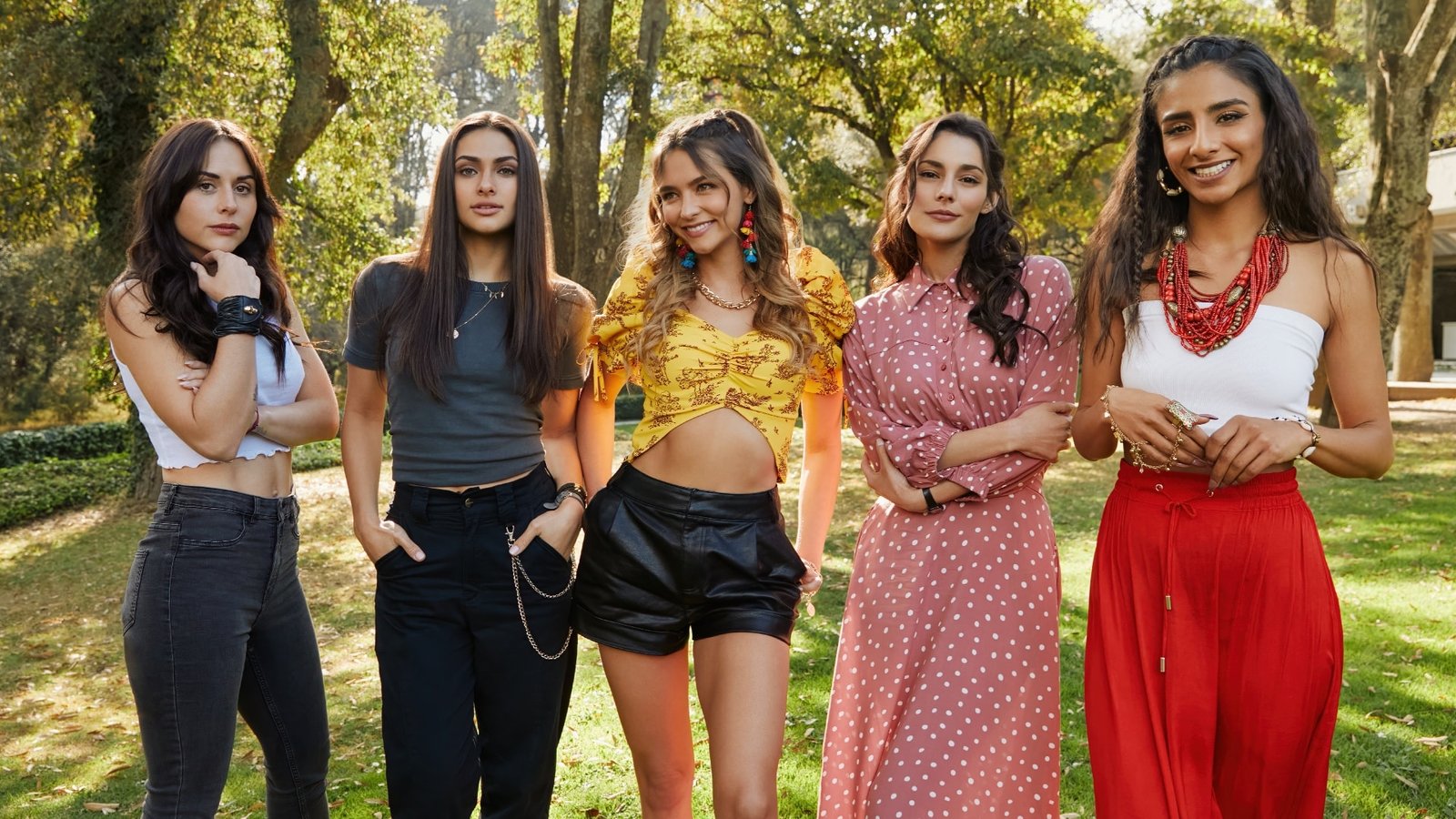 The Five Juanas (2021- ) revolves around the story of 5 women who have the same birthmark in the shape of a fish. They come together to search for the truth behind their past and unravel mysteries caused by a corrupt politician. The show’s only season can be found on Netflix. The last tv series that can be streamed for viewers who seek shows like The Marked Heart is Hache (2019-2021). It is about a woman named Helena, whose husband is in jail. This situation puts Helena in a dire situation as she needs money to find him a decent lawyer. Helena finds work with a heroin importer and distributor, gangster Malpica, who is quite ruthless. Soon after, Helena rises through the ranks of organized crime and starts being known only by her initial, Hache. The series has 2 seasons that are on Netflix. 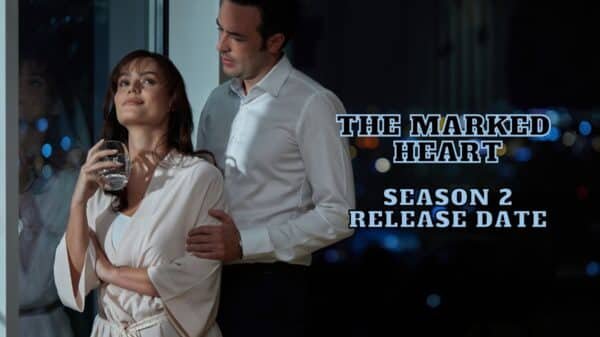 The Marked Heart Season 2 Release Date, Trailer – Is It Canceled?

The Marked Heart (Pálpito in Spanish) premiered on Netflix on April 20 and immediately found itself as the number 1 most streamed non-English show,... 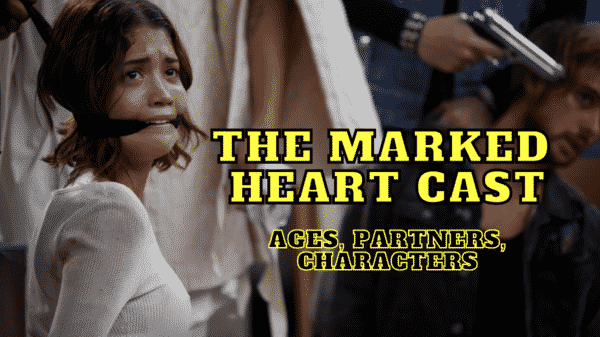 The Marked Heart, a Colombian thriller drama is about a man, Simon, whose wife Valeria is murdered by an organ mafia for her heart....